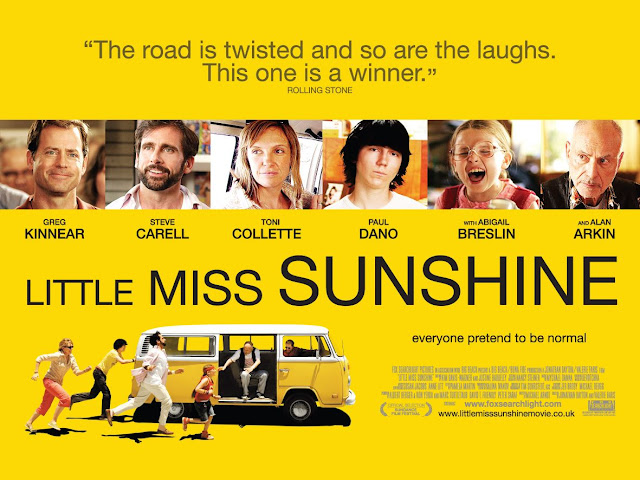 Little Miss Sunshine is a lively ensemble comedy that launched and augmented a number of careers on both sides of the camera. For the directing team of Jonathan Dayton and Valerie Faris, it marked a successful transition from the dwindling music video market that first brought them notoriety, to the world of mainstream Hollywood features. The film quickly catapulted unknown writer Michael Arndt to the A list, where he eventually added such hits as Star Wars: The Force Awakens and Inside Out to his illustrious filmography. For young actor Paul Dano, Little Miss Sunshine drew his unique vulnerability out of the shadows, and made him the industry’s most sought after brooding presence. And for veteran character actor Alan Arkin, Little Miss Sunshine finally brought him a well deserved Oscar, after three failed nominations dating back to 1969. 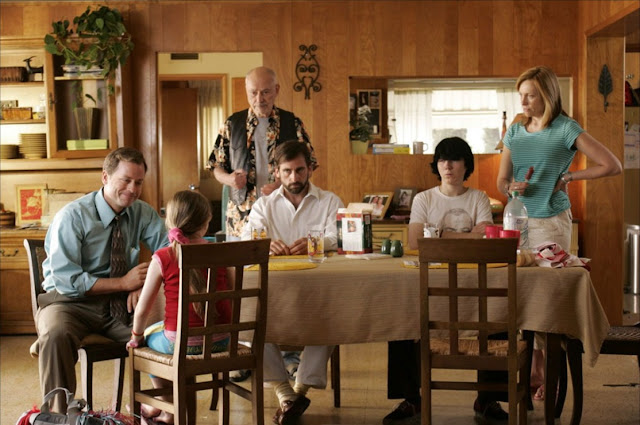 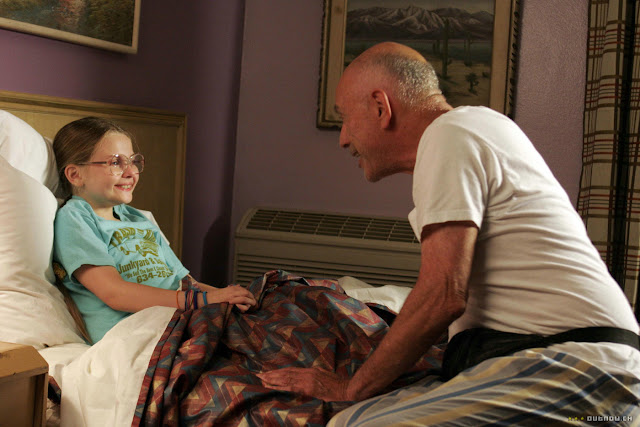 The film is all about the hectic, struggling Hoover family of Albuquerque headed by Richard (Greg Kinnear) and Sheryl (Toni Collette). Also under roof are a snarling, heroin addicted grandpa (Arkin), a gothy teenager who has taken a vow of silence (Dano), a Proust-scholar uncle who has recently attempted suicide (Steve Carell), and Olive, a chubby 9 year old daughter with dreams of stardom (Abigail Breslin). When Olive is invited to compete in an uber-tacky kid’s beauty contest at the last minute, this motley band piles into an aging VW bus for a poorly planned road trip to Redondo Beach. Through a series of misadventures, virtually everyone in the family has their hopes and dreams crushed to dust, in ways that are both hilarious and disturbing. Yet they bravely venture on, pursuing a dream that always seems to lie just beyond the horizon. 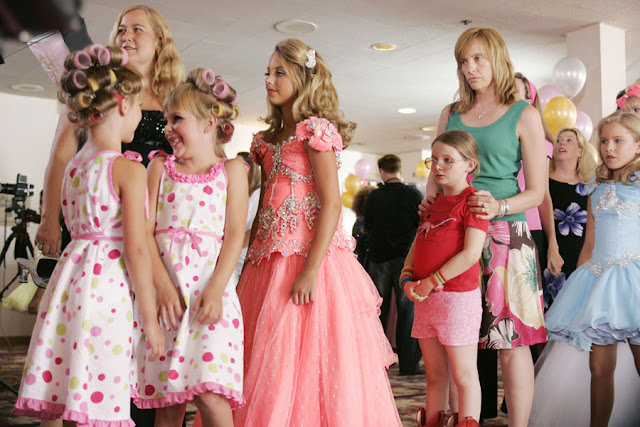 Little Miss Sunshine is a movie that’s more than the sum its parts. Like the films of John Hughes, it’s a lightweight comedy that manages to reach deeply into the zeitgeist. This story of illusions shattered by reality was a unique and resonant reflection of its time. Bogged down in a war launched for illusionary reasons, reveling in an economic prosperity that would also prove to be an illusion, Little Miss Sunshine was a fitting allegory for post-9/11 America. The battered, rag-tag Hoover family, united by bonds of love that bend but never break, traverse the Continental Divide in their sputtering microbus; its rusty muffler belching acrid whiffs of The Grapes of Wrath for a new millennium.
at August 07, 2016