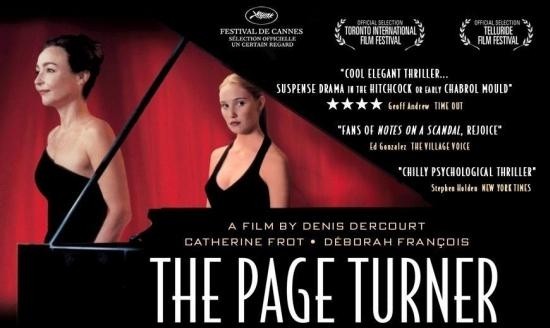 Despite its elegant, understated atmosphere, The Page Turner (2006) is a powerful French thriller that delivers plenty of nail-biting tension. It’s a tale of slow-simmering revenge, as a former piano student from the wrong side of the tracks (Déborah François) hatches a subtle scheme to get even with a famous concert pianist (Catherine Frot), over an insult suffered many years ago. In a manner reminiscent of All About Eve, François slowly weaves her way into Frot’s household and eventually makes the whole family dependent on her. Her trap set, François proceeds to quietly dismantle the lives of her benefactors one by one, leaving her victims hollow emotional ruins. 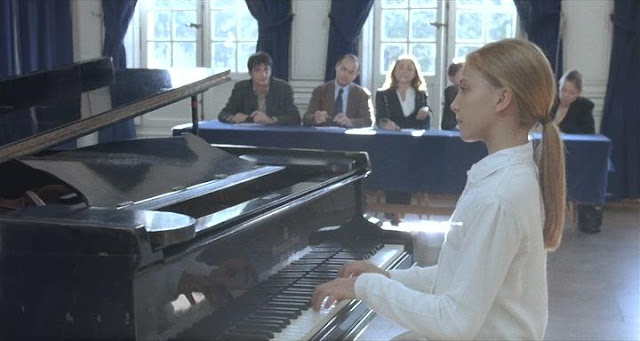 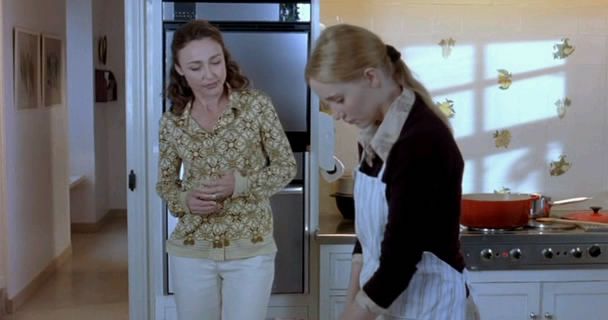 Directed with brooding Haneke-esque formality by Danis Delcourt, The Page Turner is constructed with the delicacy of a spider web, and with equally deceptive strength. As François patiently and methodically pursues her goal, her true aims are often unclear to the viewer, which only makes the end results more satisfying. While most thrillers require some suspension of disbelief, here every chess move of the plot feels genuine and logical. And chess is an apt metaphor, as clearly François is thinking at least three moves ahead of her unsuspecting and hapless victims. 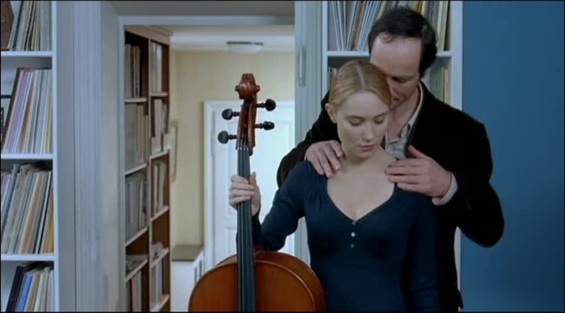 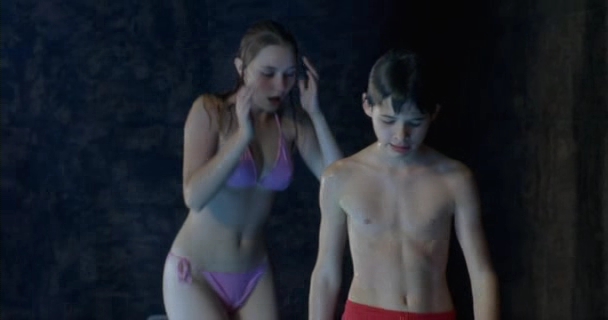 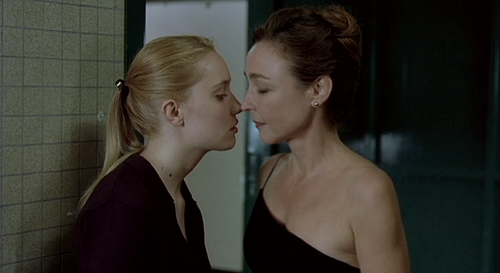 The Page Turner also owes a stylistic debt to the work of Hitchcock and Chabrol in the way it unleashes deep personal destruction with a minimum of conflict and violence. The thrills and chills occur in the mysterious landscape of the human mind, with fears cleverly manipulated, weaknesses exploited and false vanities crushed. It’s a film that entertains and surprises and, like its namesake, will keep you enthralled from the very first frame. It’s also a cautionary tale of why you should always try to be nice to everybody. In the long run, it’s really the best policy.
at July 06, 2016