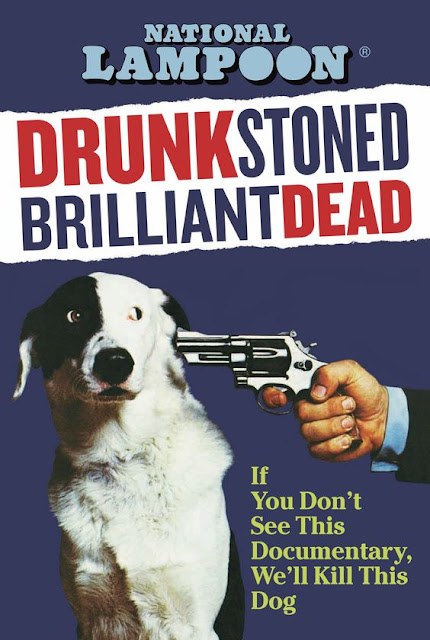 Drunk Stoned Brilliant Dead (2015) ✭✭✭
Interesting behind-the-scenes look at the funniest magazine in human history. We meet the wacky creatives who made the magic, as well as their less talented replacements, who ran it into the ground. If you were a young man with subversive, irreverent leanings in the early 1970s, a new issue of National Lampoon was a cause for celebration. The magazine was more than nerdy satire, filthy cartoons and pictures of women with big breasts. It was a zeitgeist confluence that will never be duplicated. 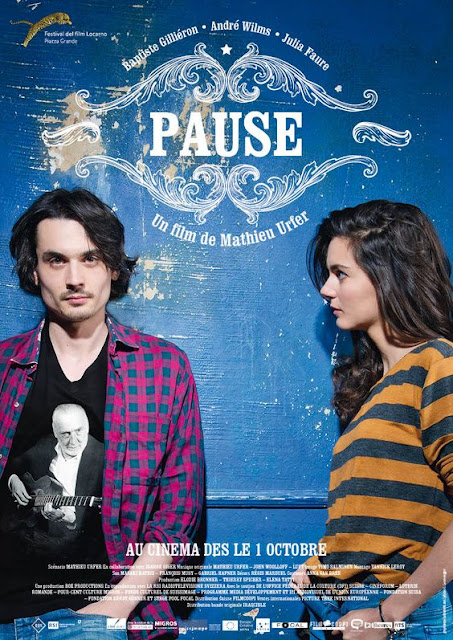 Entertaining French romance about the travails of a slacker musician and his ambitious girlfriend. The film stars Baptiste Gilliéron who is France's answer to Johnny Depp. 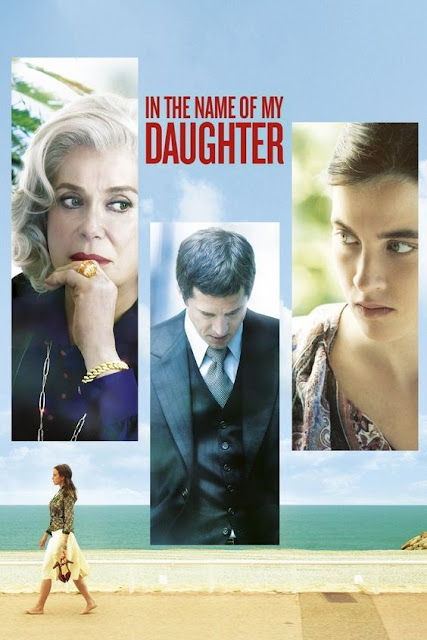 André Téchiné directs this fascinating Deneuve vehicle now showing on Amazon Prime. Based on a true story, it's all about shady operations at a Nice casino that eventually lead to a nasty family feud. The pacing drags a bit here and there, but it's still an absorbing watch.
at July 01, 2016