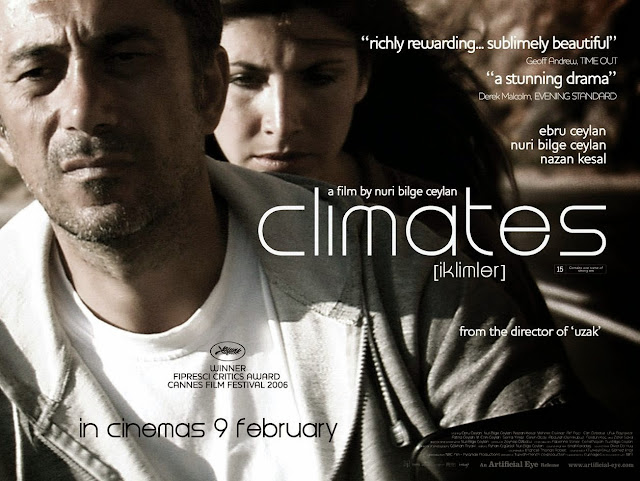 Turkish auteur Nuri Bilge Ceylan (last name pronounced JAY-lin) has become a fixture at the Cannes Film Festival in the past decade. During that time, his work has won numerous Critic’s Awards and Grand Prizes, culminating in the prestigious Palme d’Or for Winter Sleep in 2014. While his films have tackled a wide range of situations and subjects, his unique, singular style of filmmaking has created a body of work unified in look and feel, and consistent in its excellence. To describe Ceylan's aesthetics, one must look to the somber, deliberate tomes of his idol Andrei Tarkovsky as a heavy stylistic influence. But Ceylan adds his own subtle comedic flavoring to the mix, with sharply observed details of flawed humanity that will have you marveling at their universal truths. Ceylan’s films manage to be both morose and life-affirming, and that’s a pretty neat trick. 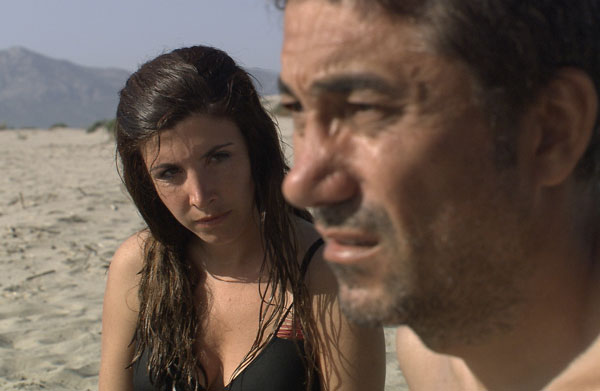 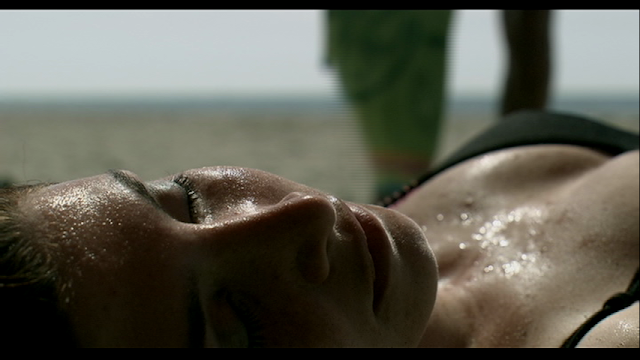 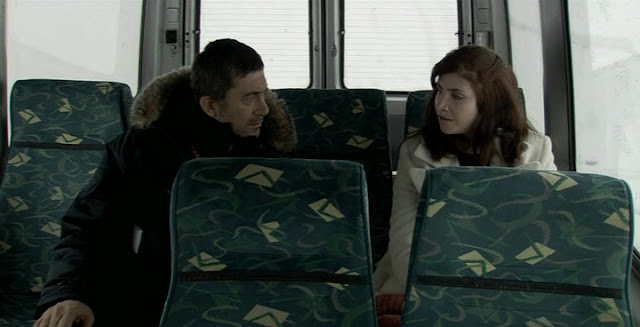 Climates from 2006 is a beautifully photographed contemplation on the perils of romantic relationships, and the capricious nature of dependency. It’s about a middle-age college professor and his younger girlfriend (played by Ceylan and his real life wife Ebru) who find the glow of their long term love affair fading. During a vacation amid ancient Roman ruins - a symbol for the couple’s subtle, gnawing bitterness - they eventually decide to split up. But the sense of loss and recrimination that ruined their love continues to fester, as the couple realize they can escape each other, but not themselves. 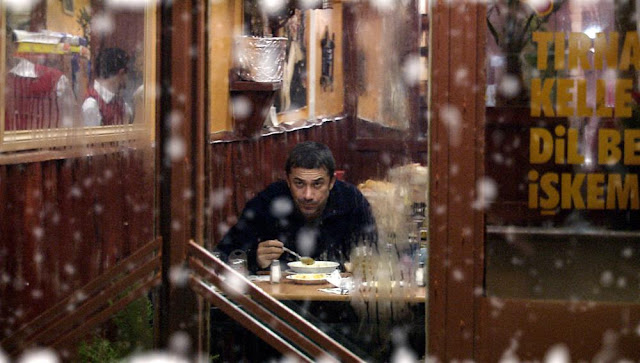 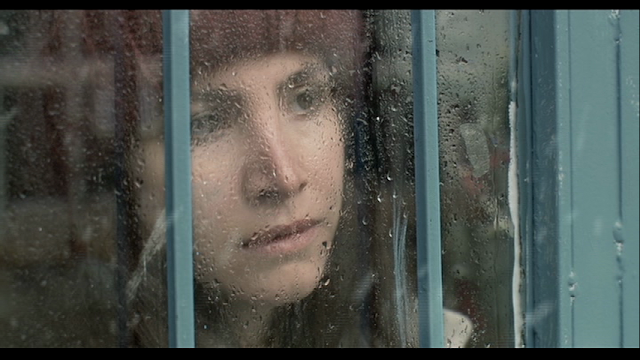 At heart, Climates is a very simple film that stands on the strength of its stark execution. In many scenes the only audio is the sound of a character breathing; the only action an intense stare. Yet out of this rawest minimalism emerges a love story that will haunt you for days. With settings ranging from sunny Mediterranean beach towns to snowy mountain villages, Ceylan maps an ever changing emotional landscape through the volatile natural splendors of his native land. Climates is not a story of humanity vs. nature, but humanity vs. human nature.
at July 09, 2016