Today in Bunched History: Movies I Watch at Least Once a Year

Here’s my list of personal classics. These films have stood the test of time for me, and on each viewing I experience new moments of joy and wonder. This is not a “Greatest Films” list by any means. They’re just my personal favorites that I keep coming back to again and again. 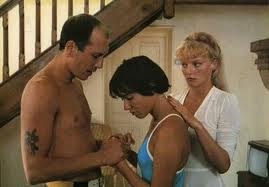 It’s not summer until I visit with Pauline, Marion, Pierre and the gang. This movie captures the sensual highs and lows of summer romances in light hearted ways and  stills feel fresh, even though I’ve seen it at least a dozen times. 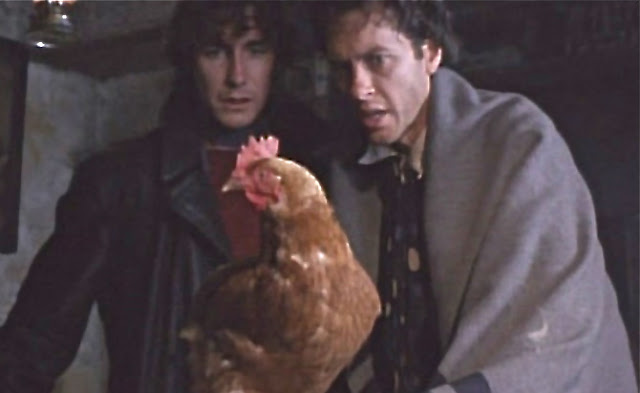 Marwood: It takes away your appetite just looking at it.

Withnail: No it doesn't. I'm starving. How can we make it die?

Marwood: You got to throttle him. Listen, I think you should strangle it instantly in case it starts trying to make friends with us.

Withnail: All right, get hold of it. You hold it down, I'll strangle it.

Marwood: I can't. It's those dreadful beady eyes, they stare you out.

Withnail: It's a bloody chicken! Just think of it with bacon across its back. 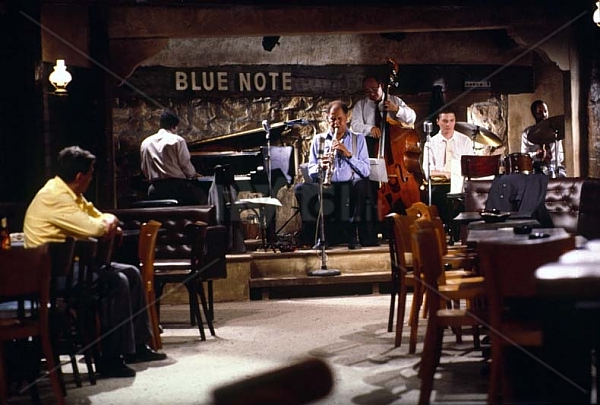 I love Jazz. I Love Dexter Gordon. I love Paris. This movie hits my personal trifecta. 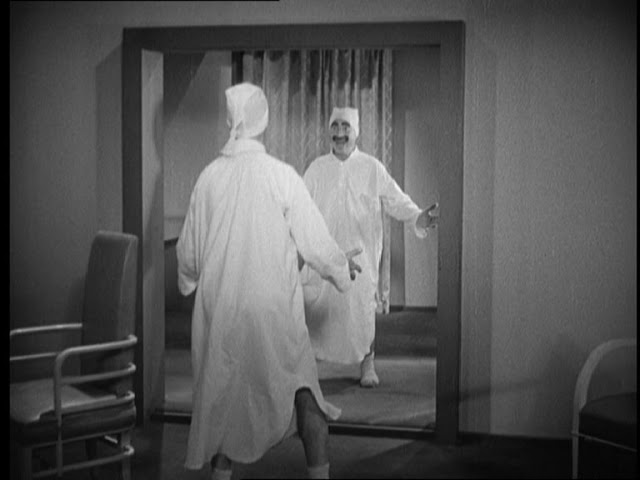 68 minutes of bliss. Gets funnier every time. 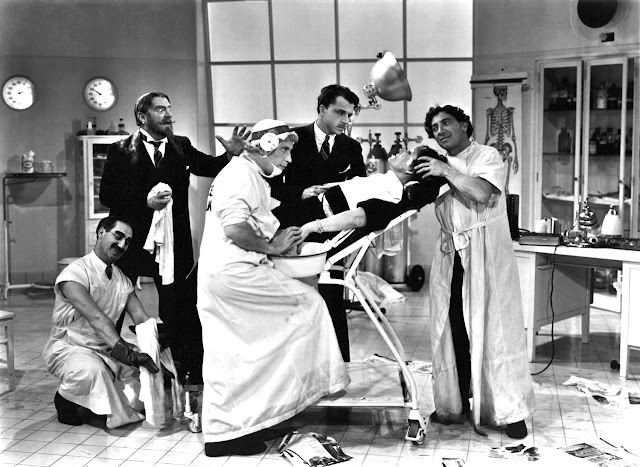 The Marx Brothers’ most underrated picture, and a perfect double feature with Duck Soup. I could live without some of the musical numbers - in fact I usually quick scan through them - but the comedic set pieces never fail. The scene where the brothers make a shambles of the clinic examining room is pure insanity. 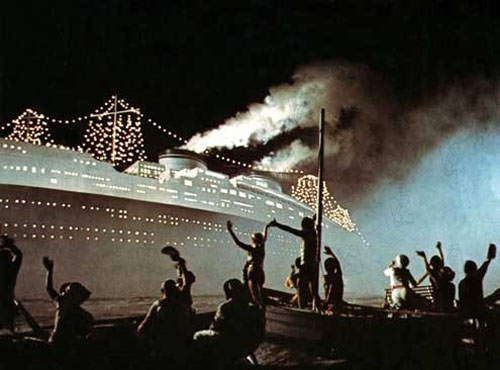 Fellini’s comedic memoir is so densely packed that after 20 years of viewing I’m beginning to scratch the surface. A little bit. 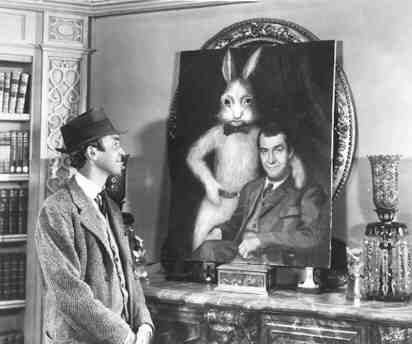 I want to be Elwood P. Dowd when I grow up. The second Rohmer film on the list and a sort of bookend to Pauline at the Beach i.e. more hypersensitive young people creating their own romantic problems while ocean waves crash in the background. The last young romance Rohmer ever made, and by 1996 it was a style he’d perfected. 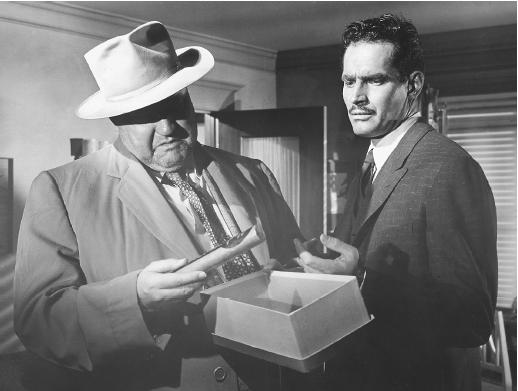 My favorite Welles film (yes, even more than you-know-what) and filled with Charlton Heston, Janet Leigh, Dennis Weaver and Marlena Dietrich against a backdrop of textbook film-noir sleaze. The long, highly choreographed takes in this movie are breathtaking, as is Welles’ embodiment of small town corruption.

Pauline at the Beach and Harvey are my favs!!!