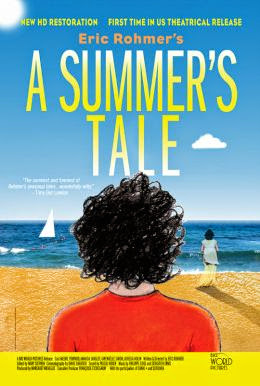 Eric Rohmer closed out the 20th Century on a high note, creating two of his best films back-to-back. Autumn Tale, produced in 1998, was a frank and poignant look at the cold realties of searching for love at middle-age, and A Summer’s Tale from 1996, which marked the last time Rohmer would ever deal with his signature subject: modern youth overcome by ennui. 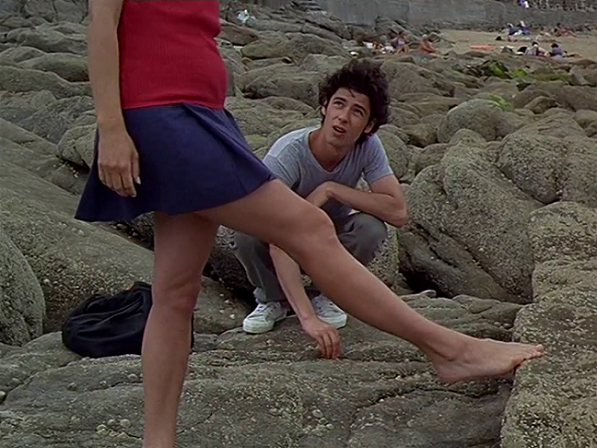 Young Gaspard (Melvil Poupard) disembarks at the town of Dinard on the Britannic coast, for a few weeks of fun in the sun before he begins a new engineering job. Gaspard has tentative plans to link up with Lena (Aurelia Nolan), his nominal girlfriend; a high maintenance beauty summering in Spain. Rohmer dispenses the exposition with an elegant economy, and in a few short, virtually wordless scenes, presents Gaspard slowly adjusting to the relaxing pace of life at the shore. 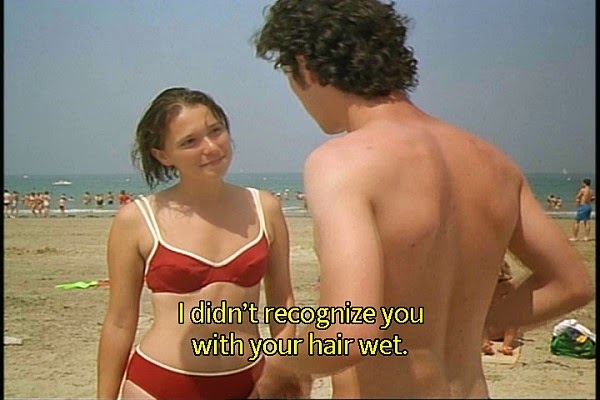 At breakfast one morning, Gaspard gains the attentions of a brainy waitress named Margot (Amanda Langlet), who also happens to have a PhD in Ethnology. It is a credit to both Rohmer and Langlet that this character layer doesn’t play nearly as far-fetched as it sounds. 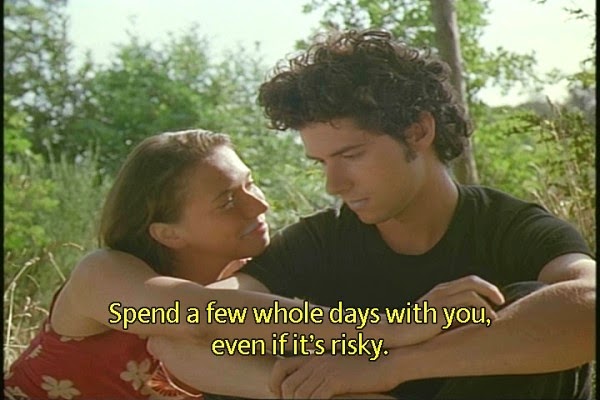 Margot also has a lover who’s far away, and she and Gaspard strike up a low-key friendship, consisting mainly of long oceanside walks during which the pair expound on their favorite topic: themselves. Langlet is a bit of a tease here, as she pushes the friendship to its platonic limits. Rohmer is guilty of teasing as well, as he makes us want Gaspard and Margot to forget their absent lovers and double-down on their instincts. 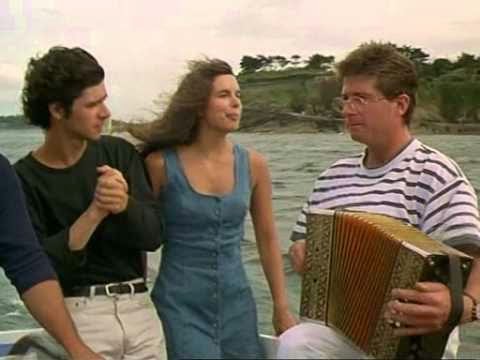 But there are many fetching young gals roaming the beaches of Dinard, and soon Gaspard finds his head turned by a leggy brunette named Solene (Gwenaelle Simon) whose claims of high moral fiber are belied by her seductive actions. One lazy afternoon - in Rohmer films, all afternoons are lazy - she performs a song Gaspard has written and before long, he imagines them making all sorts of joyful noises together. 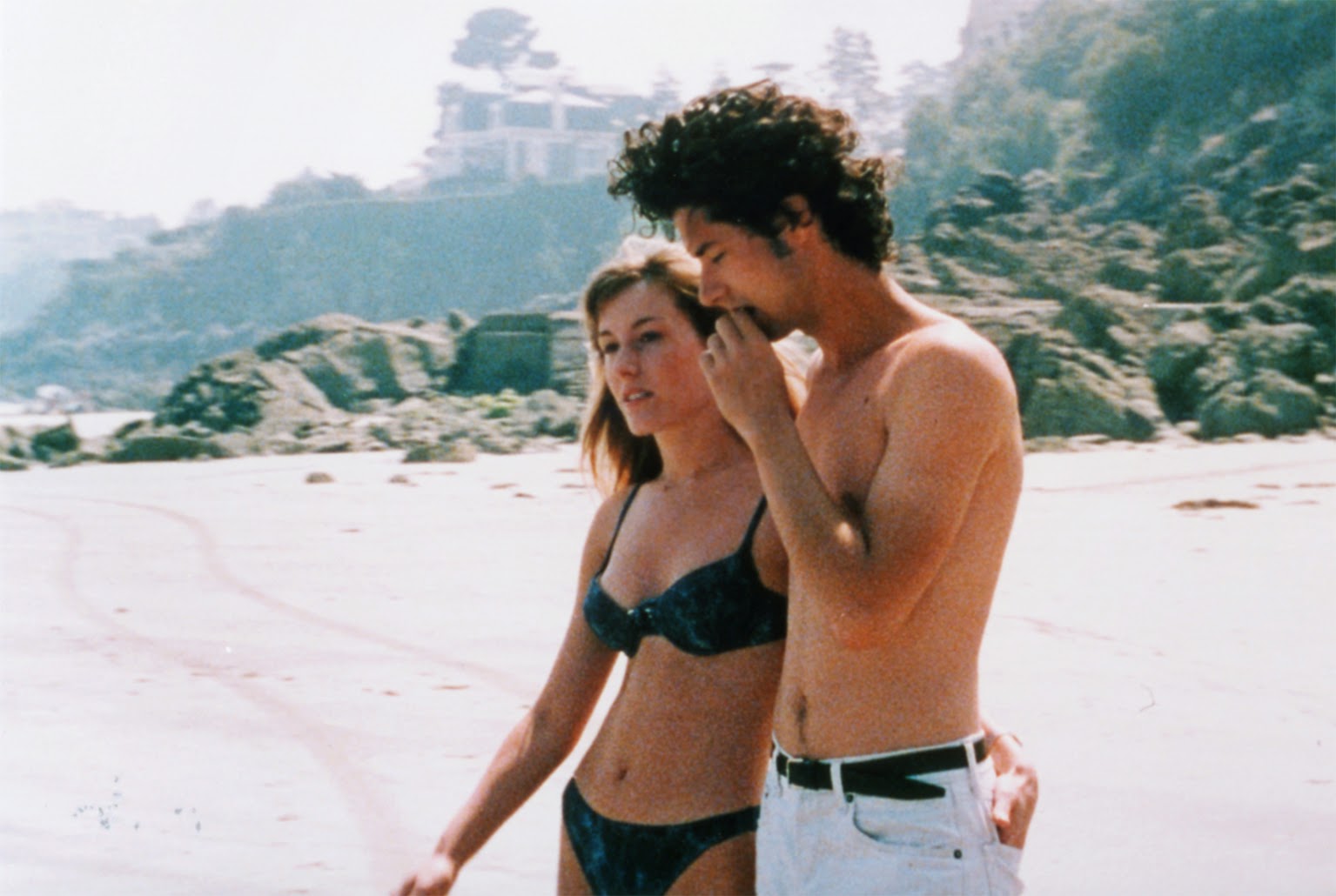 However, Gaspard’s dreams of whoopee are short-lived, for there is another shoe to drop, or in this case another beach sandal, and soon Gaspard is juggling women the way a circus performer juggles chainsaws…and with the same high degree of peril. 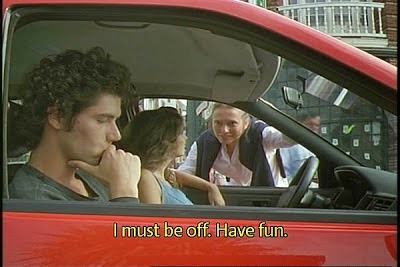 A Summer’s Tale may well be Rohmer’s best-paced film. It moves with an engaging and spirited jauntiness and never gets bogged down with the incessant yakking that marred many of his films of the 70s and 80s. He didn’t really do anything different here; the film has the same loose-leaf scrapbook feeling of his earlier work, the same long take vignettes, the same lack of editorial time-compression. Yet the film is so well conceived that it organically and hypnotically flows, like the relentless ocean waves that serve as the backdrop to the film’s most important scenes. 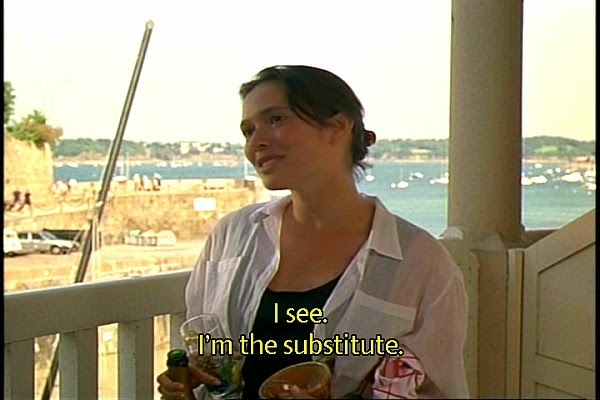 The film ends with Langlet standing on a dock, waving goodbye to a departing ship. Once again she’s channeling the director, for he was waving goodbye to a genre; a genre he arguably created. Eric Rohmer would live another 14 years, and during that time he would make 4 more films - not bad for a man in his 80s - but he would never again revisit the romantic foibles of the young, privileged and bored. Eric Rohmer, having perfected The Eric Rohmer Film, proudly turned and walked away. 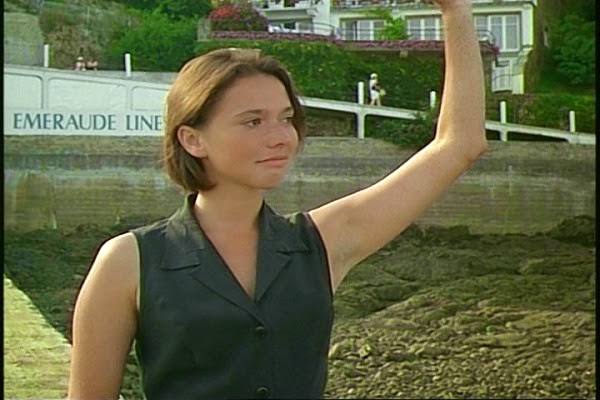 Thanks. I loved Pauline a la Plage and missed this one. It's on my list now.