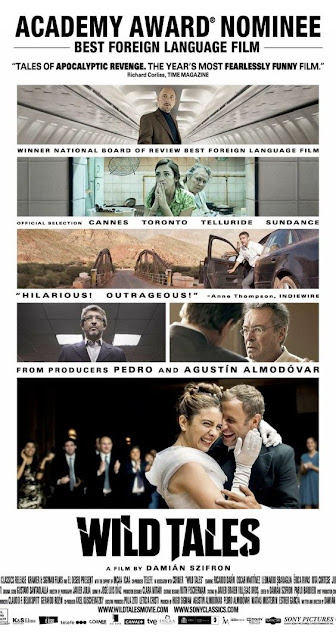 This compilation of short films written and directed by Damián Szifrón takes a look at modern life in Argentina, and it is indeed surreally wild. The second story is a riveting account of road rage run amok, and it's probably the best of the lot. Wild Tales won a BAFTA for best foreign film and it's easy to see why. 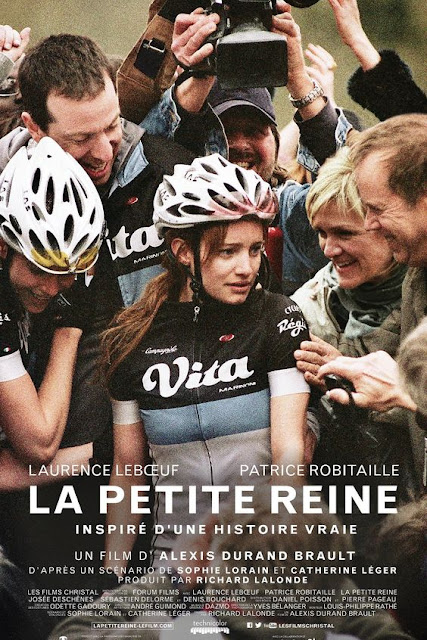 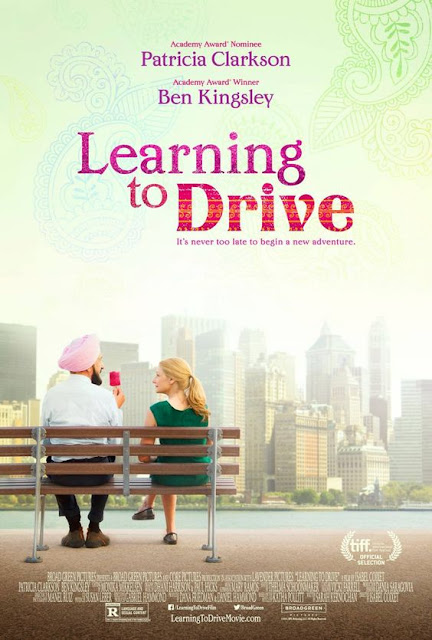