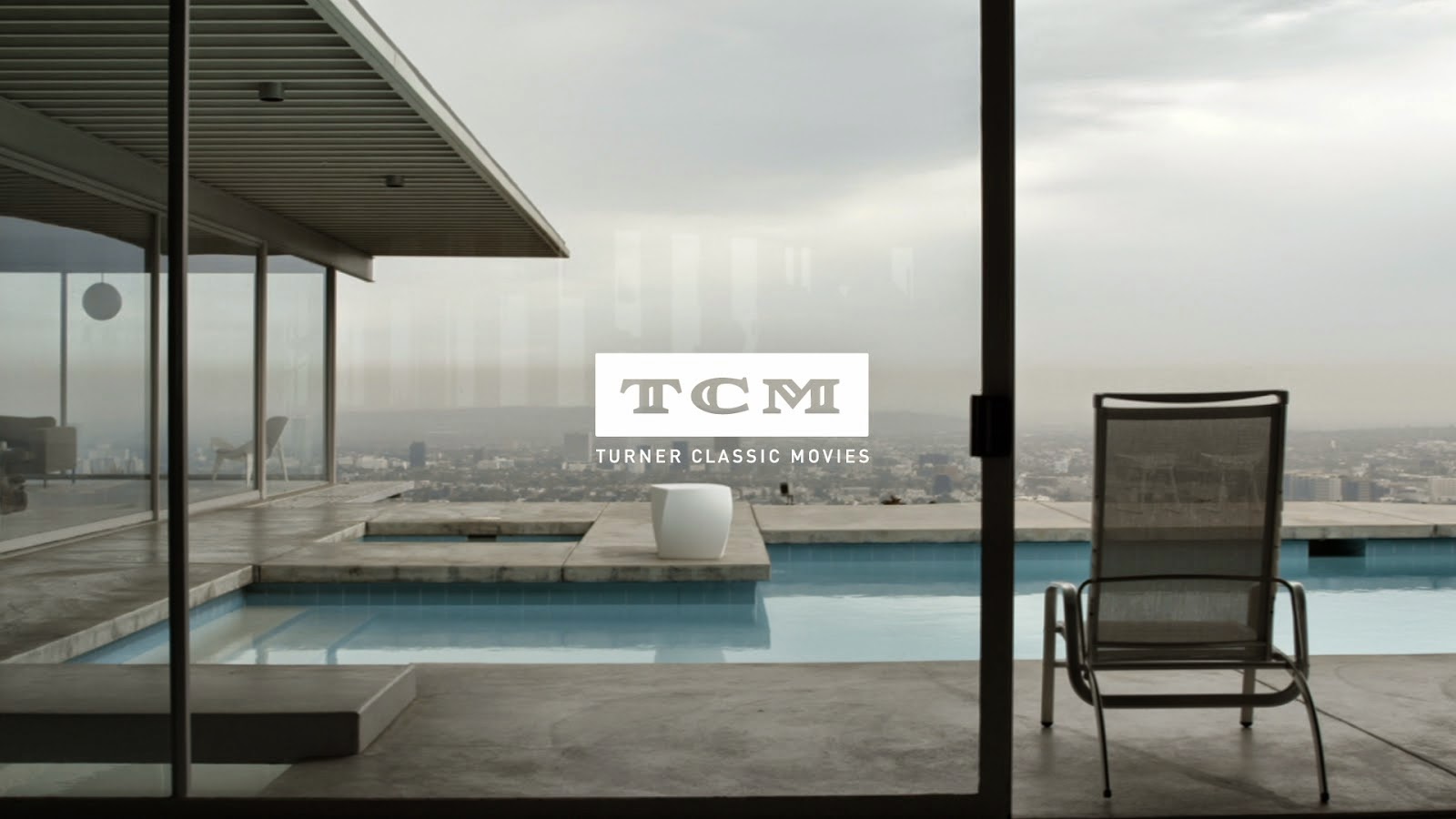 Cheer up folks, it's almost spring! TCM makes it official with some fine cinematic offerings sure to lift those winter blues. My picks below. All times Eastern. Full Schedule HERE

10:00 AM
GREY GARDENS (1976)
Documentary of a reclusive mother and her daughter who created their on own world in their mansion known as "Grey Gardens."
Dir: David Maysles Cast:  Edith Bouvier Beale , Edith B Beale Jr. , Jerry Torre .
C-95 mins,

5:45 AM
MORE DANGEROUS THAN DYNAMITE (1941)
This short safety film looks at carelessness in the home that can lead to fires.
BW-10 mins,

10:45 PM
BABES IN THE WOODS (1932)
Two children stumble on a clearing in the woods where they encounter gnomes and an evil witch.
Dir: Burt Gillett
C-8 mins,

5:00 AM
CORVAIR IN ACTION!, THE (1960)
Technicians herald the arrival of a new car that "delivers the goods as no other compact car can" in this short advertisement.
C-6 mins,

5:00 AM
DISTANT DRUMMER: FLOWERS OF DARKNESS, THE (1972)
Filmmakers trace the history of opium and its role in today's drug trade in this short film.
Dir: William Templeton
C-22 mins,

EARLY SPRING (1956)
A young salary man and his wife struggle within the confines of their passionless relationship while he has an extramarital affair.
Dir: Yasujiro Ozu Cast:  Ryo Ikebe , Keiko Kishi , Chikage Awashima .
BW-145 mins,

3:00 PM
WALK IN THE SPRING RAIN, A (1970)
When her husband moves them to a small farming town, a woman falls in love with a married neighbor.
Dir: Guy Green Cast:  Anthony Quinn , Ingrid Bergman , Fritz Weaver .
C-98 mins, Letterbox Format

3:45 AM
WHEN YOU GROW UP (1973)
In this short film, children learn about the world of fun that awaits them when they grow up and go to work.
Dir: Jerry Kurtz
C-11 mins,

4:30 AM
ELEVATOR TO THE GALLOWS (1958)
A businessman kills his boss to cover up his affair with the man's wife.
Dir: Louis Malle Cast:  Jeanne Moreau , Maurice Ronet , Georges Poujouly .
BW-91 mins, Letterbox Format

Pulp and Gumshoe are both good ones that people may overlook. And Elevator to the Gallows is one the best titles ever.