Saints of all Stripes 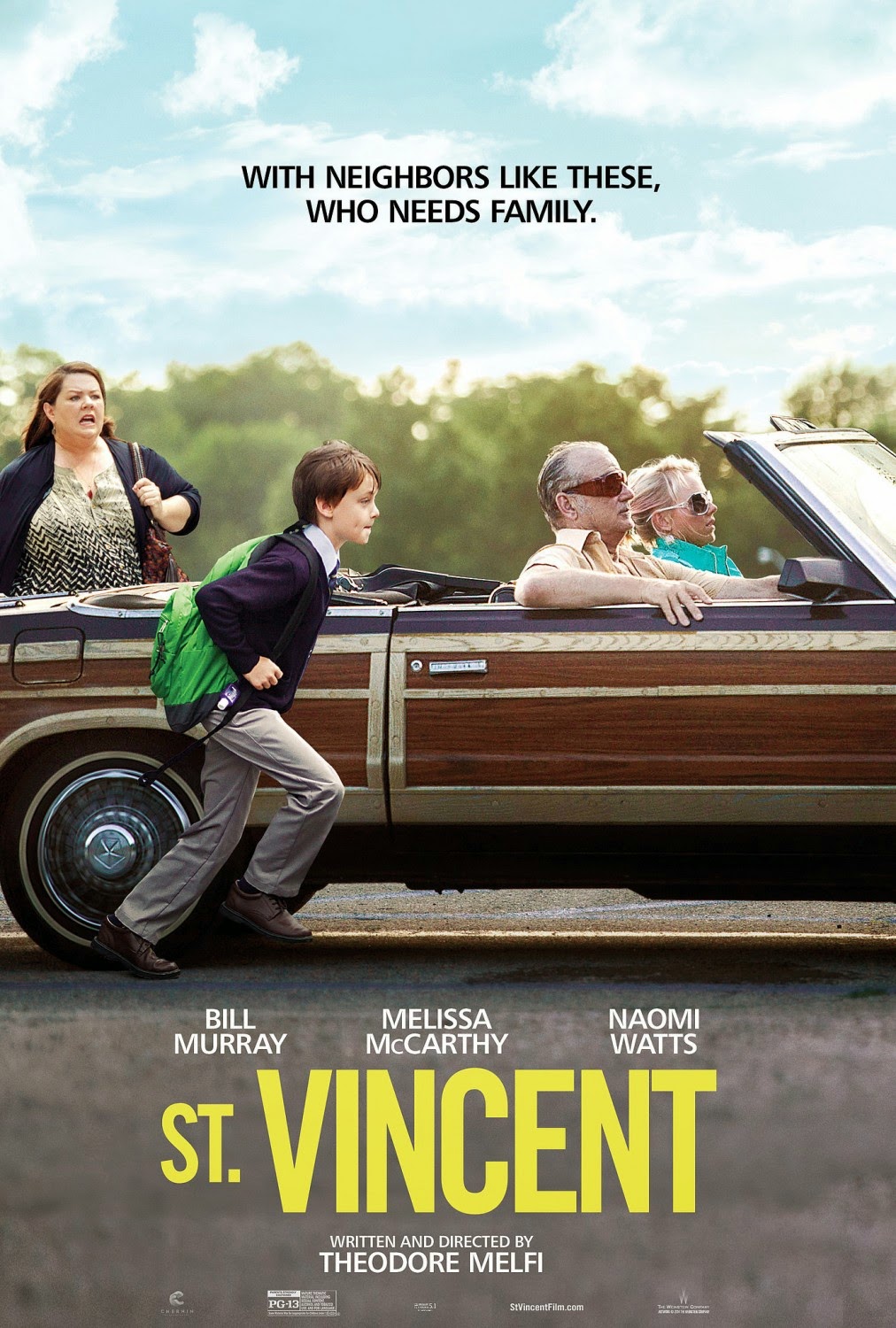 St. Vincent (2014) ✭✭✭½ is not the constant stream of belly laughs the trailers and TV spots would have you believe, but it is a charming, even slightly giddy entertainment. It’s all about a boozy, grumpy old man (Bill Murray) who reluctantly strikes up a friendship with the struggling but earnest new kid next door (Jaeden Lieberher) and ultimately everyone benefits. It’s sort of like Murray’s character in Meatballs revamped for the disillusioned AARP set. The proceedings are fairly predictable but Murray’s cool breeze makes the picture work much better than it should. 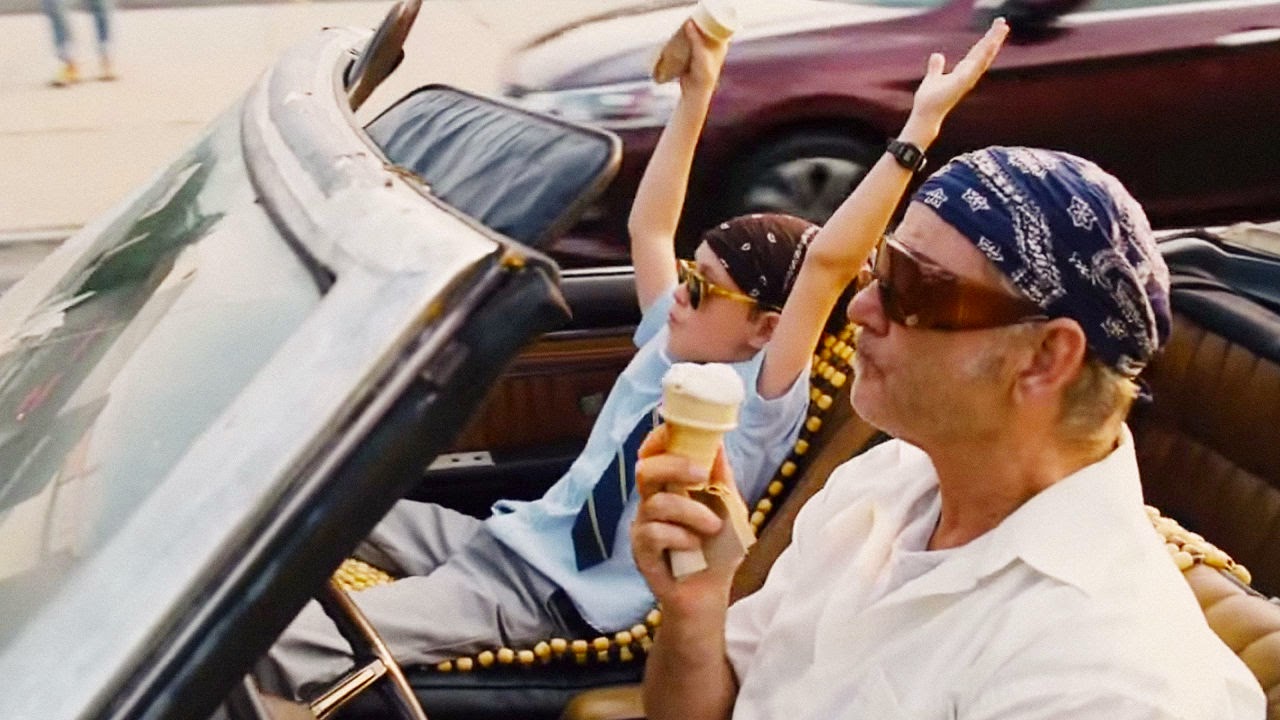 The film is not without liabilities, chiefly Naomi Watts’ Russian accent which seems to have been applied with a trowel. I thought I heard her say “Moose and Squirrel” a few times but I was probably imagining things. St. Vincent gets slightly maudlin in the later reels, but it’s a shamelessly effective emotional appeal and most viewers will have a case of misty eyes before all is said and done. The film’s best scene is at the very end and is well worth the price of admission. As the credits roll, Murray casually clowns with a garden hose as he sings along to a cassette tape of Dylan’s "Shelter From the Storm." It’s a small moment, but it’s a delightful cinematic riff that encapsulates an actor and his generation. 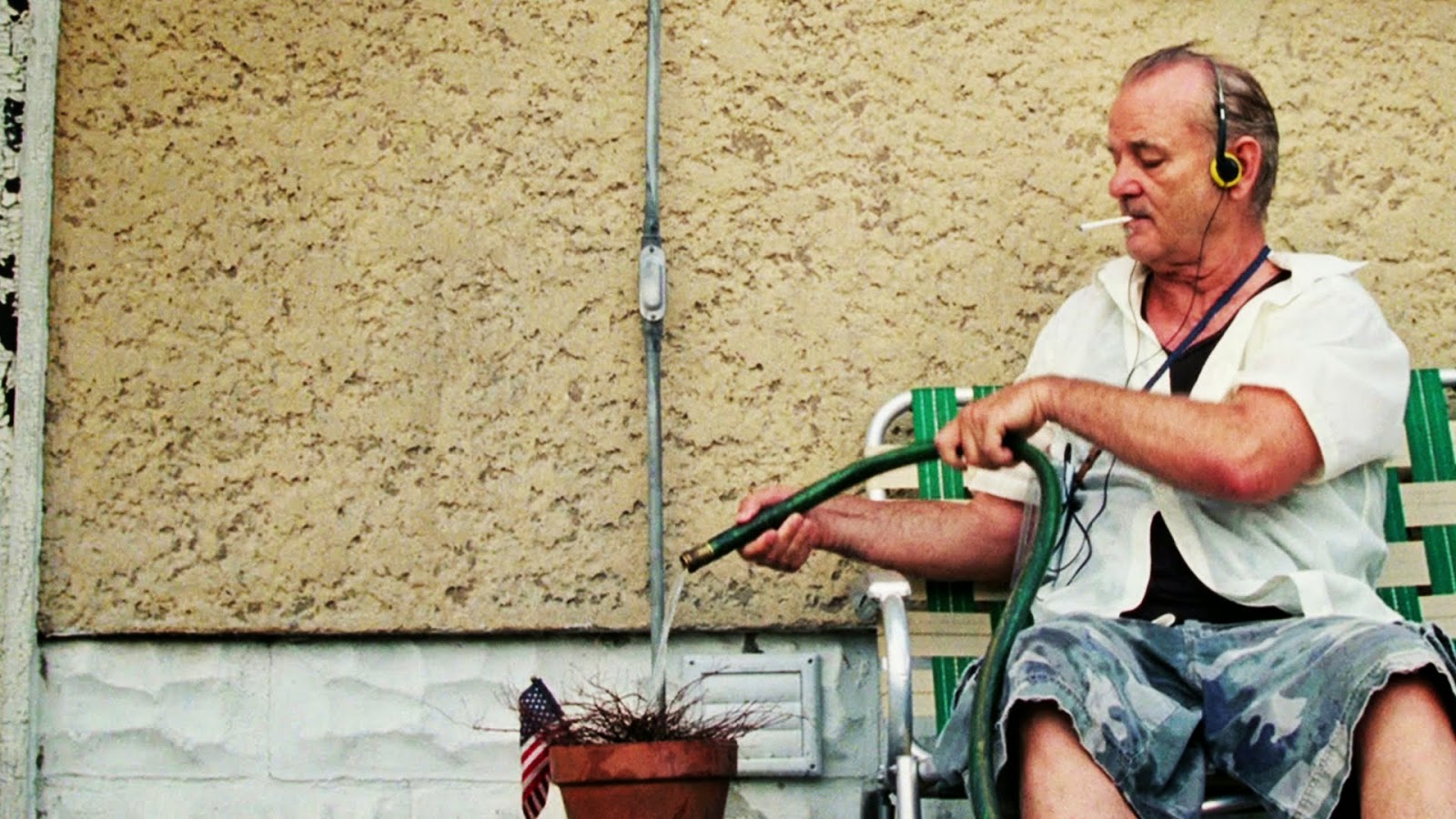 On the other end of the saintly spectrum we have Gabrielle (2013) ✭✭✭✭, a touching, provocative drama that asks difficult questions about society’s attitudes toward the developmentally disabled. Set in Montreal, the title character is a high functioning 22 year old woman with Williams Syndrome - usually called Elfin Syndrome in the United States - who seems to happily glide through life despite her disabilities. Complications arise when Gabrielle and Martin, a classmate from her special education center, begin to share romantic feelings and engage in sexual experimentation. Their respective families aghast, the center’s counselors find themselves in a thorny situation, as they try to keep the pair’s behavior within normal boundaries while allowing them the freedom young adults typically enjoy. 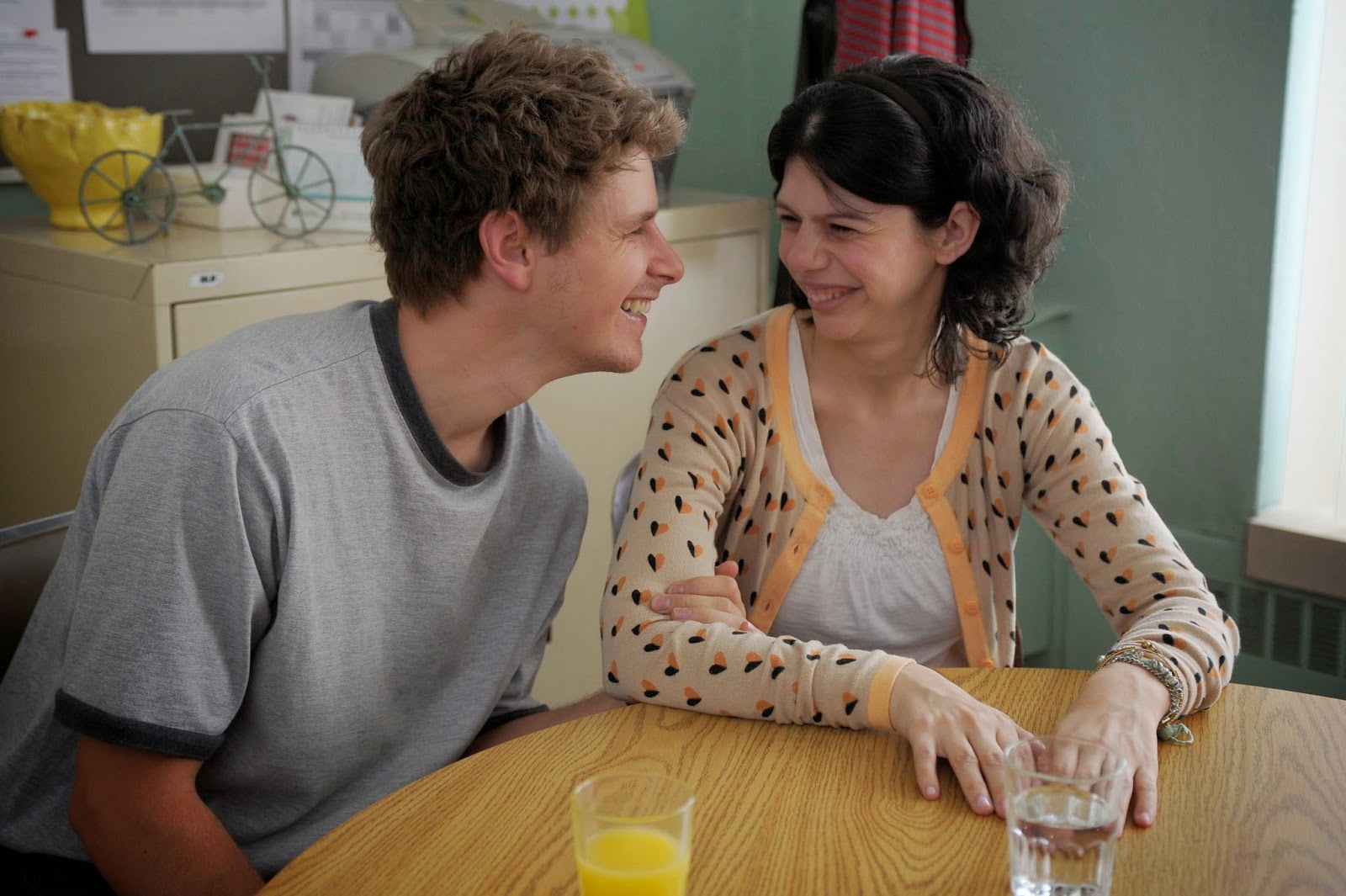 The film’s dilemma is a simple one: should adults with mental disabilities be free to live and love as they choose, and who has the standing to make such judgements? Director Louise Archambault shows a lot of courage with this production, mixing actors with actual residents of the disability center. She manages to find genuinely uplifting moments of humor, warmth and pathos without ever soft peddling the challenges faced by those who were born different. Gabrielle Marion-Rivard is an extraordinary - in all senses of the word - young woman who seems completely at ease in front of the camera; her special abilities evoking unvarnished truth in ways an actor never could. 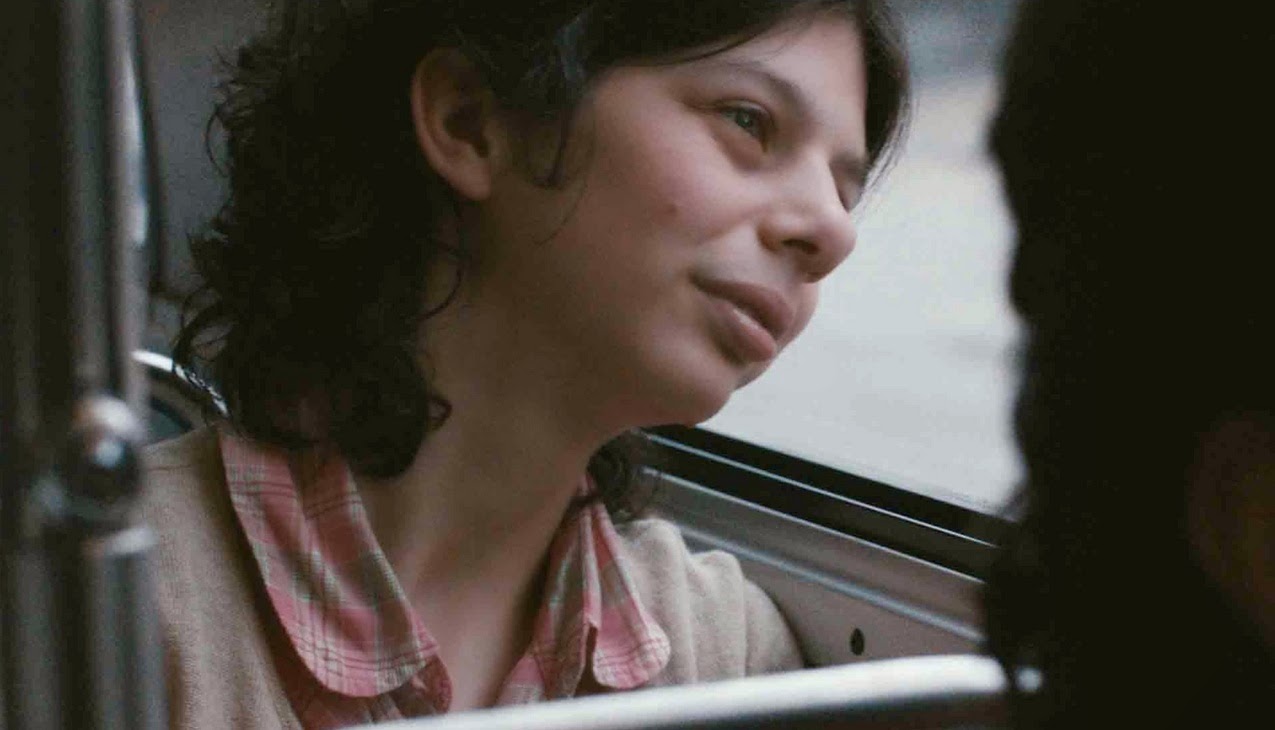