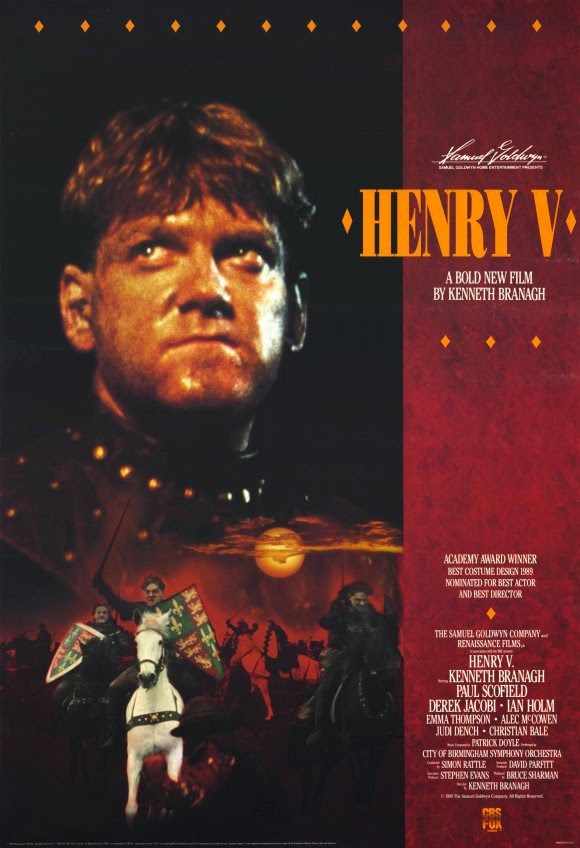 In 1989, Kenneth Branagh leapt into the breach with this bold and brilliant adaptation. Rarely had a Shakespearean property been presented with such hyper-real immediacy; neither losing the story in a sea of excessive art direction nor alienating viewers with snooty pretensions. Though his script was highly edited from the original play, Branagh refused to dumb-down the Bard’s eloquence or present the world with a modern, mumblecore version of Harry. Branagh reveled in the splendor of Shakespeare's language, with the film’s dour atmosphere of grime and sweat only enhancing the sparkle of his perfectly forged line readings. 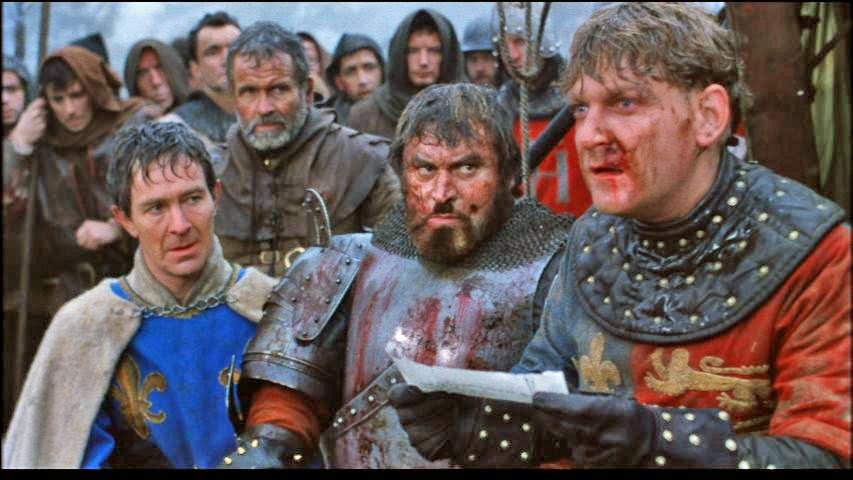 One could certainly make a case that Branagh’s styling of the Band of Brothers speech - a pep talk so rousing it would make Knute Rockne envious - is the greatest Shakespearean scene ever filmed. Infused with fire and passion, the speech stands as one of those transfixing cinematic moments that crystalize the power of the medium. While this performance would make him a star, Branagh’s subsequent career has had its ups and downs, and his hammy inclinations have sometimes gotten the better of him. At London in 2012, he managed to overact during an Olympic opening ceremony, a feat previously thought impossible. But on this occasion, Henry V represented a perfect melding of material and réalisateur, and it is for this astonishing embodiment of Good King Harry that Kenneth Branagh shall always be “remember-red.” 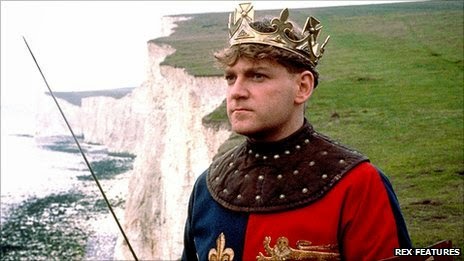 Thanks for this nuanced and enthusiastic review. Never saw the film, but it's tight up on my to-see-list now.