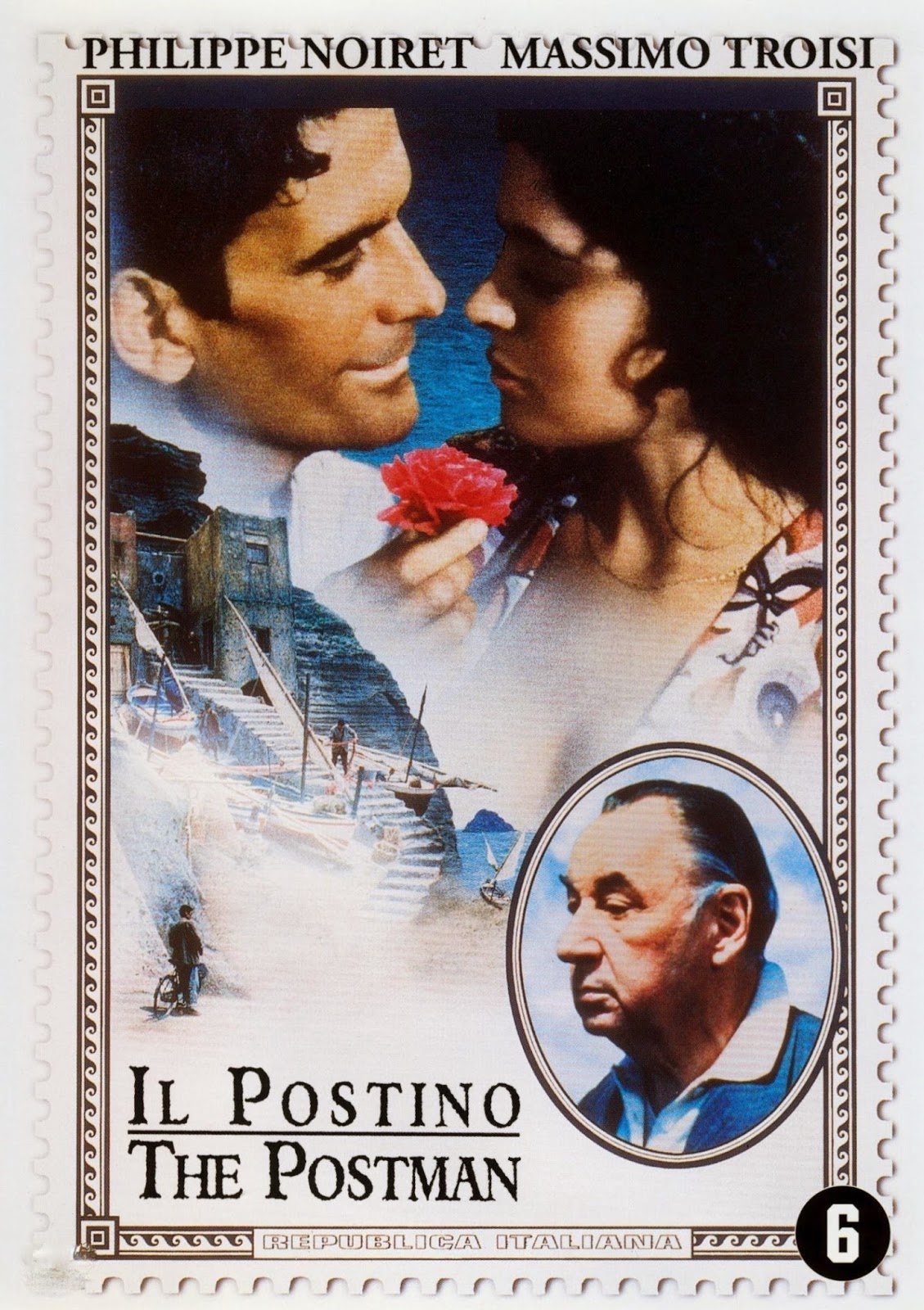 Michael Radford’s Il Postino from 1994 is a delightful work of speculative fiction, grafting elements of the legend of Cyrano de Bergerac onto the real life story of Chilean poet Pablo Neruda’s brief exile in Italy. From its sun drenched stone cottages to Luis Bacalov’s lush, lilting score, Il Postino is a sensory feast that creates an idyllic world where time seems to blissfully stop, not only for the characters but the viewer as well. 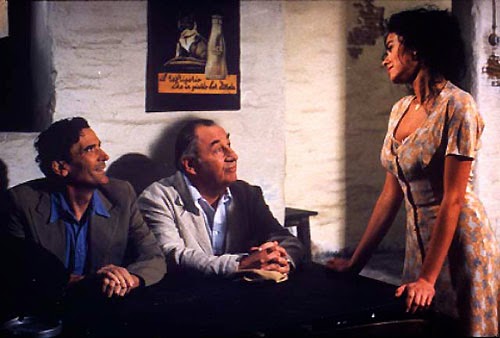 Despite its visual and aural pleasures, Il Postino is a film chiefly about words, and the awe inspiring power of language as the bemused Neruda (Phillippe Noiret) and his country bumpkin mail carrier (Massimo Troisi) slowly build a friendship based on the attraction of opposites. When Neruda decides to help the awkward young man in his pursuit of the beautiful Beatrice (Maria Grazia Cucinotta), the film makes a powerful statement about the value of skillful expression and the emotional link of poetry to universal notions of romance. 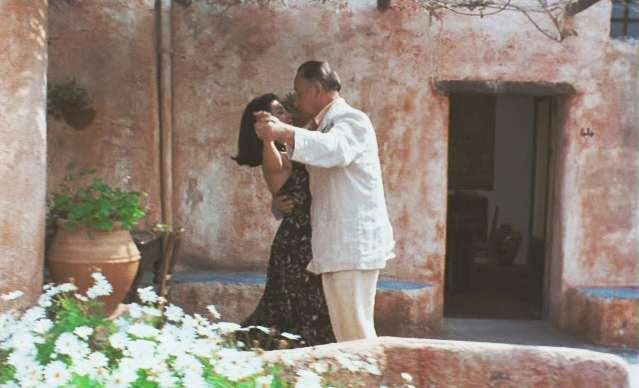 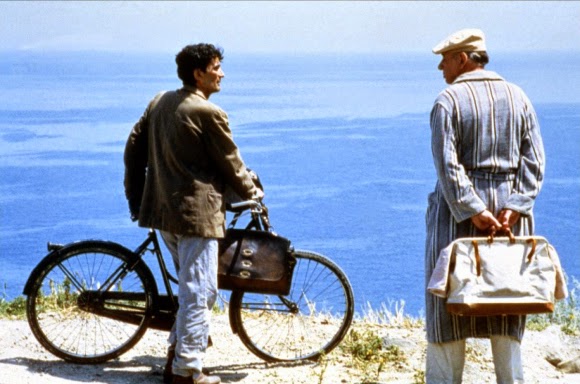 While the film’s idea of love nurtured by passionate verses and sultry ocean breezes may seem far-fetched to today’s jaded viewer, an example of life imitating art is offered as proof of Il Postino’s validity. Leading actor Massimo Troisi - who suffered from chronic heart disease - was so convinced of the film’s importance he ignored signs that his body was in trouble, and bravely ventured on with filming. 12 hours after the shooting wrapped he was found dead at his apartment in Rome, aged 41. 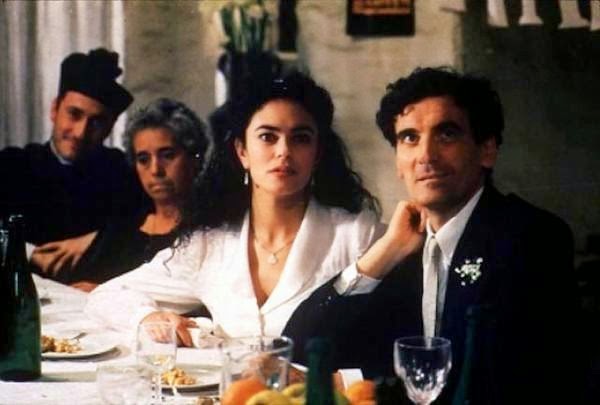