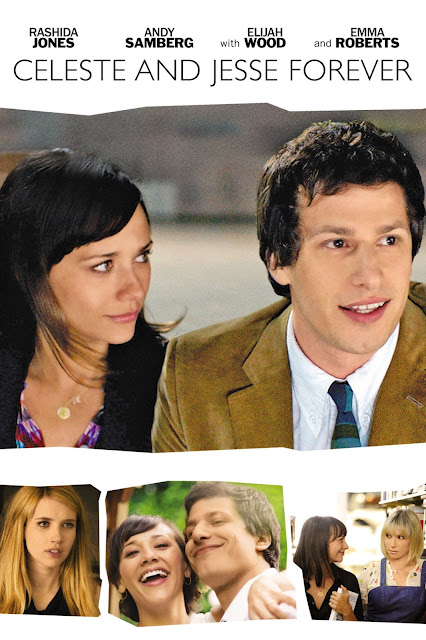 After a rocky start - you’ll be tempted to give up in the first ten minutes - this sunny romantic comedy settles into a pleasing rhythm. Rachida Jones carries much of the load here and she’s terrific. The script, which she co-authored, offers some sharp skewering of L.A.’s celebrity culture and the film’s supporting cast of Elijah Wood, Eric Christian Olsen and hilarious Will McCormick give the proceedings a lively bounce. Check out Rebecca Dayan as Veronica,; you’ll think she’s the doppelgänger of young Jennifer O’Neal. Celeste and Jesse Forever is funny, engaging and an infinitely better rom-com than Silver Linings Playbook 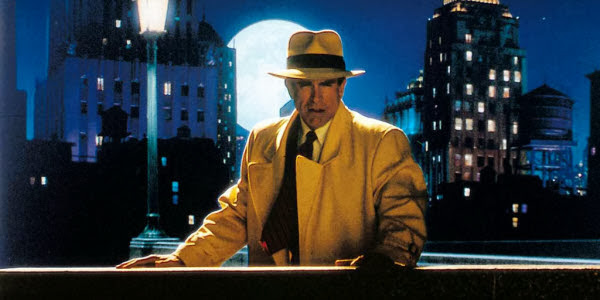 Warren Beatty’s great, neglected masterpiece. Ok maybe not a masterpiece but a huge colorful ball of entertainment. Complete with superb make-up, art direction and Vittorio Storaro’s sublime cinematography, Dick Tracy captures the spirit of the original comics better than a dozen Iron Men or Dark Knights. Let’s not forget Madonna, at the height of her career and hotter than a pistol, and spacey Glenne Healey as long suffering Tess Trueheart. Al Pacino gets to be a bit much as head gangster Big Boy however he’s clearly having a great time so what the hell. 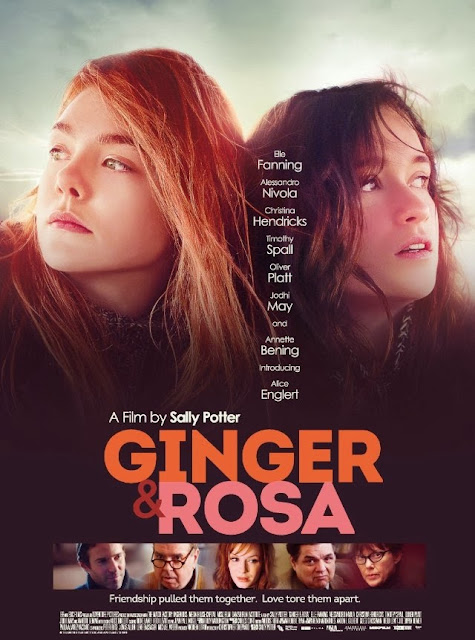 Saw this a few weeks ago remember very little about it. London in the 1960s and Christina Hendricks. Yep that’s about it. What more does one need?
at October 06, 2013

Dick Tracy is a fun movie. Madonna, who I normally can't stand, is simply fantastic.

"Shouldn't you be in mourning?"

Completely agree with you about Dick Tracy. Excellent review.

And I think Madonna is always fantastic. Ok, quite often.