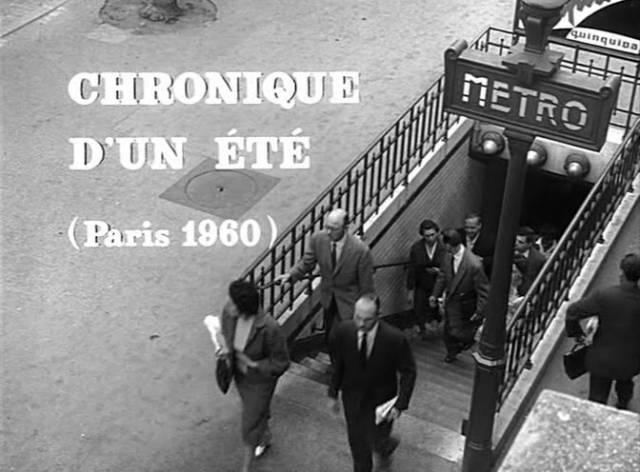 1961’s Chronicle of a Summer is generally credited with inspiring what became known as Cinéma-vérité; a style of narrative filmmaking that both copied and utilized techniques of documentary production to create films of heightened realism. Of course, documentaries have been around as long as motion picture cameras but in the first half of the 20th century the genre’s chief subjects were exotic travelogues and political propaganda. Chronicle of a Summer was one of the first documentaries with the stated aim of capturing the lives and interactions of “real people,” and gaining a clearer understanding of the public mood through random sampling.
READ MORE