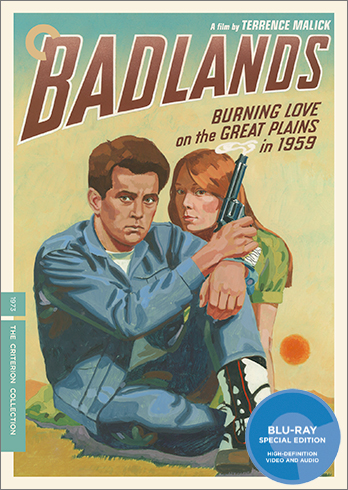 1973’s Badlands marked the first feature film from writer/director Terrence Malick and it squarely put him on the path to his current cinematic sainthood. Over a forty year career and a scant six feature films — three more are on the way — Malick has established a well deserved mystique as the closest thing America has produced to a true European style auteur. Frankly, no one else is even close.