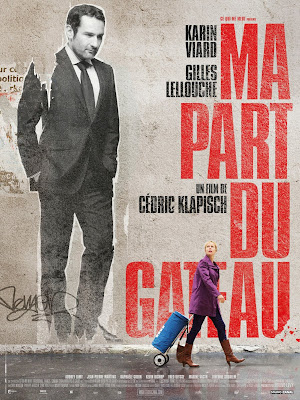 Cédric Klapisch has made some excellent movies, but here he can’t decide on a theme. My Piece of the Pie vacillates between rom-com and working class revenge flick; imagine Norma Rae falling in love with the owner of that oppressive factory. Karin Viard and Gilles Lellouche make it watchable, at times even enjoyable, but the story flounders into silliness in the final act. At any rate it’s nice to see Lellouche play something other than a cop for a change.
Chico & Rita (2010) ✭✭✭✭ 1/2 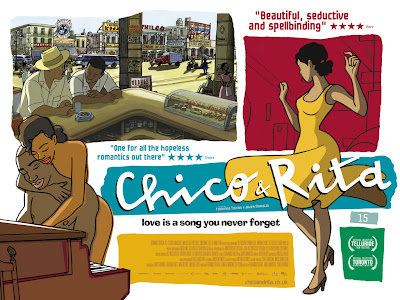 Wonderful animated film for adults from Spain; all about star-crossed lovers who find musical success and romance incompatible. The movie is a sensory fest, with superb visual design by Javier Mariscal and Fernando Trueba along with some great Jazz tunes. Queue this one up right away, you won’t regret it.

Procol Harum: In Concert with the Danish National Concert Orchestra and Choir (2006) ✭✭✭✭✭ 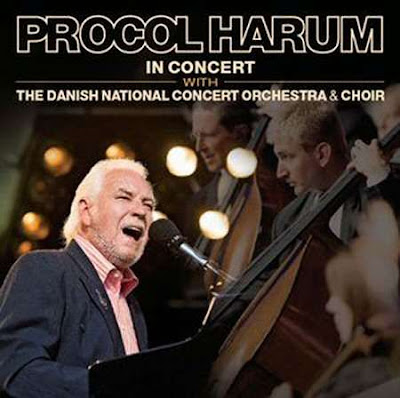 This performance comes pretty close to recreating the magic of Procol’s classic Live with the Edmonton Symphony album from 1972. “Salty Dog” and “Whaling Stories” will cause an outbreak of goosebumps, while “Whiter Shade of Pale”, missing from the Edmonton album, finally gets its due. Also included is a bonus 1974 TV performance of songs chiefly from Grand Hotel. My goodness, did we really dress like that? 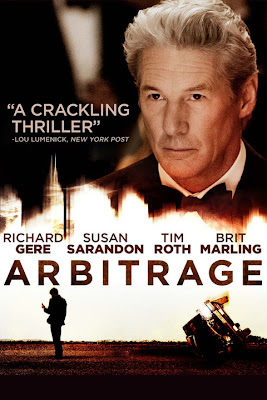 Tidy business thriller with a mature RIchard Gere somehow looking --and acting-- better than ever. The twisty plot is fun and makes sense for the most part, which is quite an accomplishment in this day and age. Tim Roth’s mumbly 99%er cop makes a nice contrast to Gere’s nimblness, and Susan Sarandon proves still can still bring it. Not a bad choice if you looking for an entertainment that won’t make you feel too embarrassed.
Melancholia (2011) ✭✭✭✭ 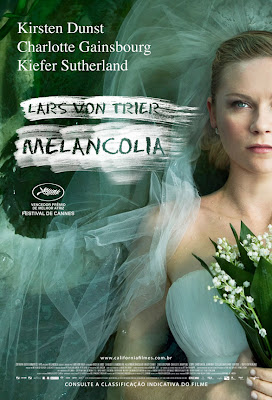 Whether it’s saying stupid, hateful things at Cannes or defiling his best work with preening self indulgence, Lars von Trier is often his own worst enemy. In recent years, I’ve basically lost interest in his films, but the excellent Melancholia has me giving ol’ Lars another chance. The film is about Earth’s last days, and the effects of the approaching apocalypse on a wealthy New York family. The acting from the mains (Kirsten Dunst, Charlotte Gainsbourg and Kiefer Sutherland) is uniformly superb; not surprising since von Trier’s saving grace has always been his extraordinary way with actors. This metaphorical film is open to a number of interpretations; the most obvious being the crushing effects of clinical depression on sufferers and their loved ones. Melancholia generally avoids the director’s typical awkward lurches and leaves us with a film that haunts and mystifies, without beating its artistry into our heads.
at October 09, 2012

Yep, RH you're in the clear on that. But then, you had to deal with spiky mullets and parachute pants ;-)

Hey! Those are cool!