Films in Competition at Cannes: A-L

The Cannes Film Festival gets underway next week with 22 films in competition. Here's a look at each one. All info and pictures courtesy: http://www.festival-cannes.fr/en.html 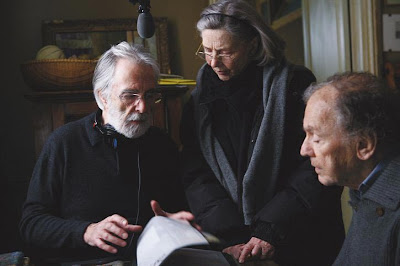 Georges and Anne are in their eighties. They are cultivated, retired music teachers.

Their daughter, who is also a musician, lives abroad with her family.

One day, Anne has an attack.

The couple's bond of love is severely tested.


BAAD EL MAWKEAA (AFTER THE BATTLE) 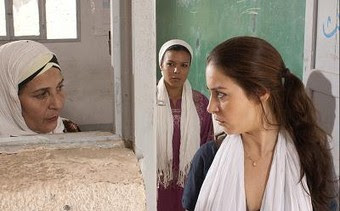 Mahmoud was one of the horsemen coerced by lowly henchmen for Mubarak's regime into carrying out attacks on protesters in Tahrir Square on February 2, 2011.

He has since lost his job. Humiliated and ostracized, he lives near the Pyramids with his wife and sons.

His family is on the brink of despair when he meets Reem, a secular Egyptian divorcee who works in advertising. She is a fervent revolutionary who lives in a wealthy Cairo neighbourhood. Theirs is the encounter of two people, but also of two different worlds. 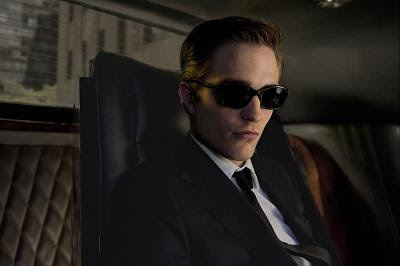 New York is in turmoil, the age of capitalism is drawing to a close end. Eric Packer, a high finance golden boy, dives into a white limousine. While a visit from the President of the United States paralyses Manhattan, Eric Packer has one obsession: getting a haircut at his barber’s at the other end of the city. As the day goes by, chaos sets in, and he watches helplessly as his empire collapses. Also he is sure that someone is going to assassinate him. When? Where? He is about to live the most decisive 24 hours of his life. 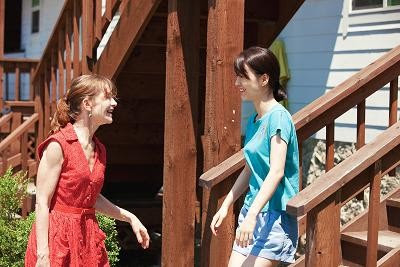 A young film student and her mother run away seaside town of Mohang to escape their mounting debt. The young woman begins writing a script for a short film in order to calm her nerves:

Three women named Anne appear, and each woman consecutively visits the seaside town of Mohang. The first Anne is a successful film director. The second Anne is a married woman secretly in an affair with a Korean man. The third Anne is a divorcée whose husband left her for a Korean woman.

A young woman tends to the small hotel by the Mohang foreshore owned by her parents. A certain lifeguard can always be seen wandering up and down the beach that lies nearby. Each Anne stays at this small hotel, receives some assistance from the owner’s daughter, and ventures onto the beach where they meet the lifeguard. 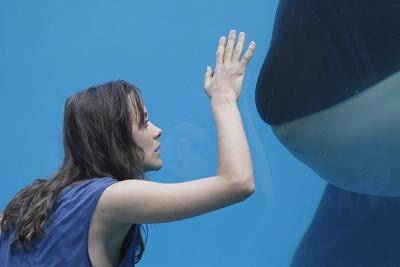 Ali suddenly finds himself in charge of Sam, his 5 years old son that he barely knows. Penniless and without friends, he leaves the north of France to seek shelter at his sister’s in Antibes. Even though she and her husband do not have much money, they make a room for them in their garage and take care of Sam.
Ali finds work as a bouncer at a local nightclub. After diffusing a fight one evening, he meets Stephanie a beautiful, self-confident woman. He takes her home and leaves her his number. But she is a princess and he is a poor fellow.
Stephanie is a killer whale trainer at the local Marineland. After a terrible accident one day, Ali gets an unexpected phone call from Stephanie.

When he sees her again she is crammed into a wheelchair. She has lost both her legs and her dreams.

Ali will share genuine moments with her, without pity, and help her to live again...

Craig DAVIDSON - Based on "De rouille et d'os" by

DO-NUI MAT (THE TASTE OF MONEY) 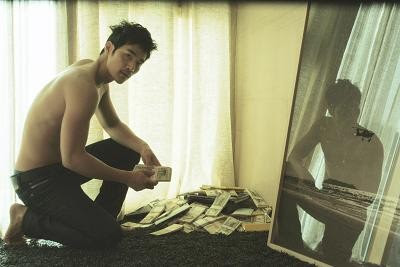 Young-jak who is a private secretary of madam Baek, the center power of Korean conglomerate, deals with immoral private issues of her wealthy family.

He reports to madam Baek that her husband, Mr. Yoon is having an affair with a Filipino nanny, Eva. Madam Baek is now despaired, then greedily seducing Young-jak for her sexual desire.

On the other hand, he begins to feel conflicted by madam Baek’s daughter, the only family member who approaches him with the true heart.

Lost between his morality and shortcut to successful life, he has to make the biggest decision he’s ever made to choose whom he will hang on to, in order to survive in this harsh world.


DUPA DEALURI (BEYOND THE HILLS)

Alina returns to Romania from Germany, hoping to bring Voichita - the only person in the world she loves and was loved by - back to her. But Voichita has found God - and God is the hardest lover of all to be jealous of. 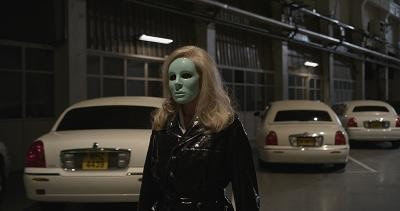 From dawn to dusk, a few hours in the life of Monsieur Oscar, a shadowy character who journeys from one life to the next. He is, in turn, captain of industry, assassin, beggar, monster, family man...

He seems to be playing roles, plunging headlong into each part - but where are the cameras?

Monsieur Oscar is alone, accompanied only by Céline, the slender blonde woman behind the wheel of the vast engine that transports him through and around Paris. He’s like a conscientious assassin moving from hit to hit.
In pursuit of the beautiful gesture, the mysterious driving force, the women and the ghosts of past lives.

But where is his true home, his family, his rest? 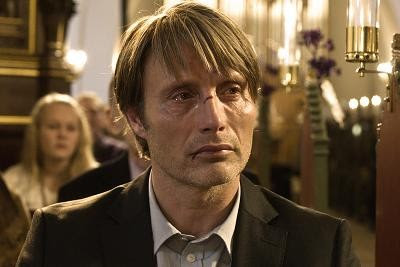 Following a tough divorce, 40-year-old Lucas has a new girlfriend, a new job and is in the process of reestablishing his relationship with his teenage son, Marcus. But things go awry. Not a lot. Just a passing remark. A random lie. And as the snow falls and the Christmas lights are lit, the lie spreads like an invisible virus. The shock and mistrust gets out of hand, and the small community suddenly finds itself in a collective state of hysteria, while Lucas fights a lonely fight for his life and dignity. 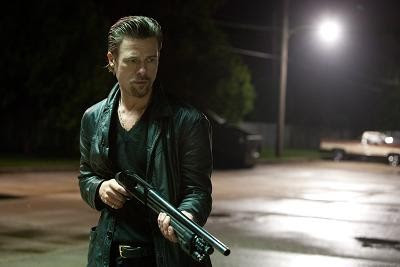 When their poker game is knocked off by petty thieves, the Mob calls in their best enforcer, Jackie Cogan, to make things right. Under the eye of a mysterious driver, Jackie must track down and punish those responsible for the heist. His assignment is complicated by those he comes up against along the way - an aging, drunken hit man, some bumbling local gangsters, and the ladies’ man who ran the ill-fated game. 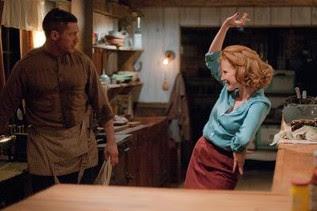 LAWLESS is the true story of the infamous Bondurant Brothers: bootlegging siblings who made a run for the American Dream in Prohibition-era Virginia. In this epic gangster tale, inspired by true-life tales of author Matt Bondurant’s family in his novel "The Wettest County In The World", the loyalty of three brothers is put to the test against the backdrop of the nation’s most notorious crime wave. 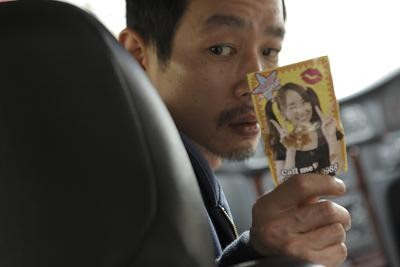 An old man and a young woman meet in Tokyo. She knows nothing about him, he thinks he knows her. He welcomes her into his home, she offers him her body. But the web that is woven between them in the space of twenty four hours bears no relation to the circumstances of their encounter.

And who's gonna win the Golden Palm? My guess: Amour.

Amour has been the best reviewed film so far. I'm hearing good buzz about Post Tenebrus Lux, Supposedly a very good film, and the fact that no Latin American director has won in about 40 years won't hurt :)