A restored print of Jean-Luc Godard's Band of Outsiders (1964) will be making the rounds soon. It opens at The Film Forum in NYC on Friday, May 6, with a rare public appearance and Q&A with the legendary Anna Karina. We're hoping to schedule an interview. Watch this space.

The films in competition at Cannes 2016 have been announced. We'll have our annual Field Guide coming next month. 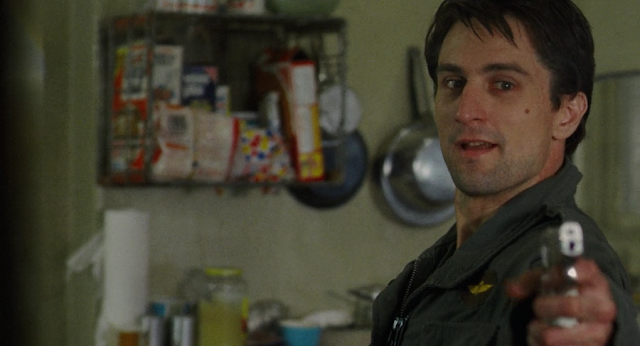 You talking to me? Here's a discussion of the film Taxi Driver on its 40th anniversary, featuring Robert DeNiro, Martin Scorsese, Paul Schrader and more.

I'm always vaguely jealous of any woman that can pull off "baby bangs" and not look laughable.