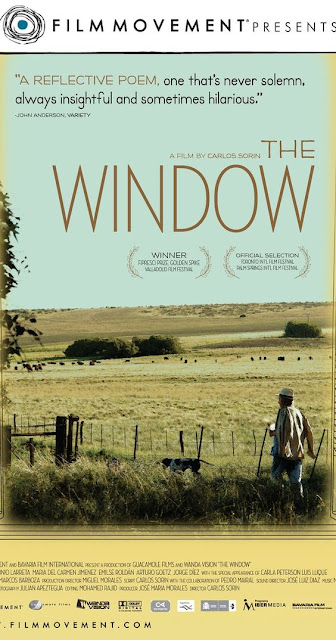 One of those bleak yet magical stories that seem to run in the blood of South American directors.  An elderly gent (Antonio Larrea) spends his final days in bed staring out the window to the rolling meadows beyond. He decides to take one last stroll and finds he's not too old and sick to still experience adventure. 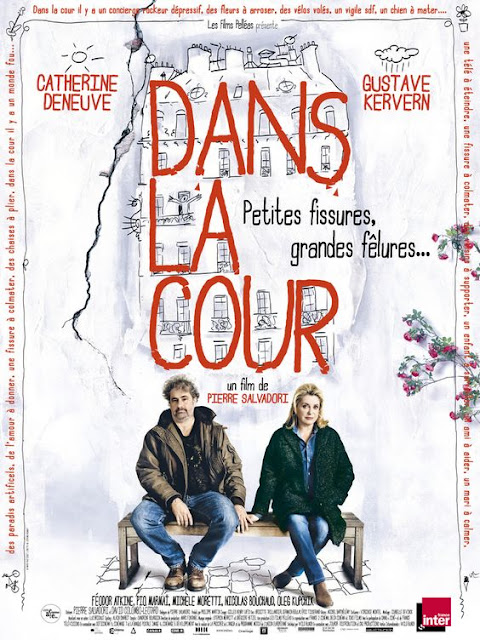 Amusing Deneuve vehicle in which she plays a slightly senile pensioner who becomes convinced her Paris neighborhood is sinking into the ground. Permanently rumpled Gustave Kervern is quite funny as her co-hort and protector. 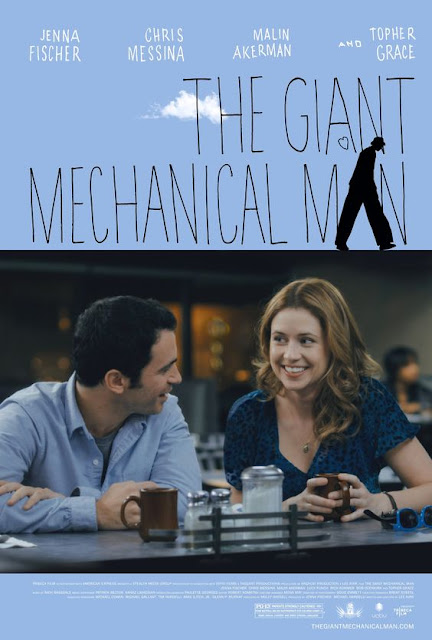 Rom-Com royalty Chris Messina and Jenna Fischer star in this above average chick flick. Topher Grace is terrific as a self-help guru you want to smash like a bug. 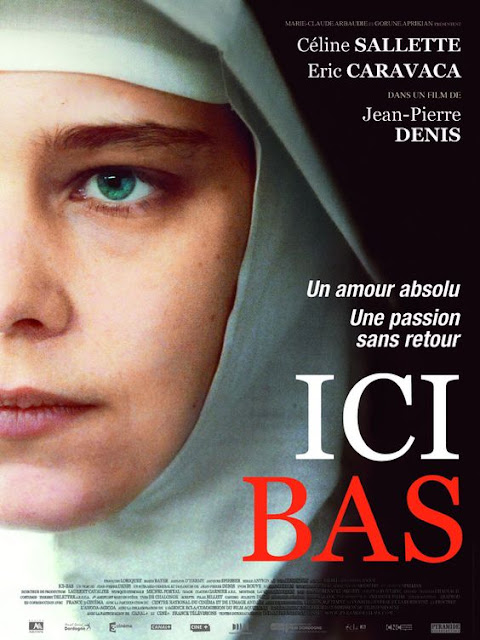 Ici-bas (2012) ✭✭½
TV5
True story of a nun who commits treason during WWII because of romantic emotions she doesn't really understand and is ill-equipped to handle. Promising beginning, but lapses into crappy melodrama.
at March 01, 2016