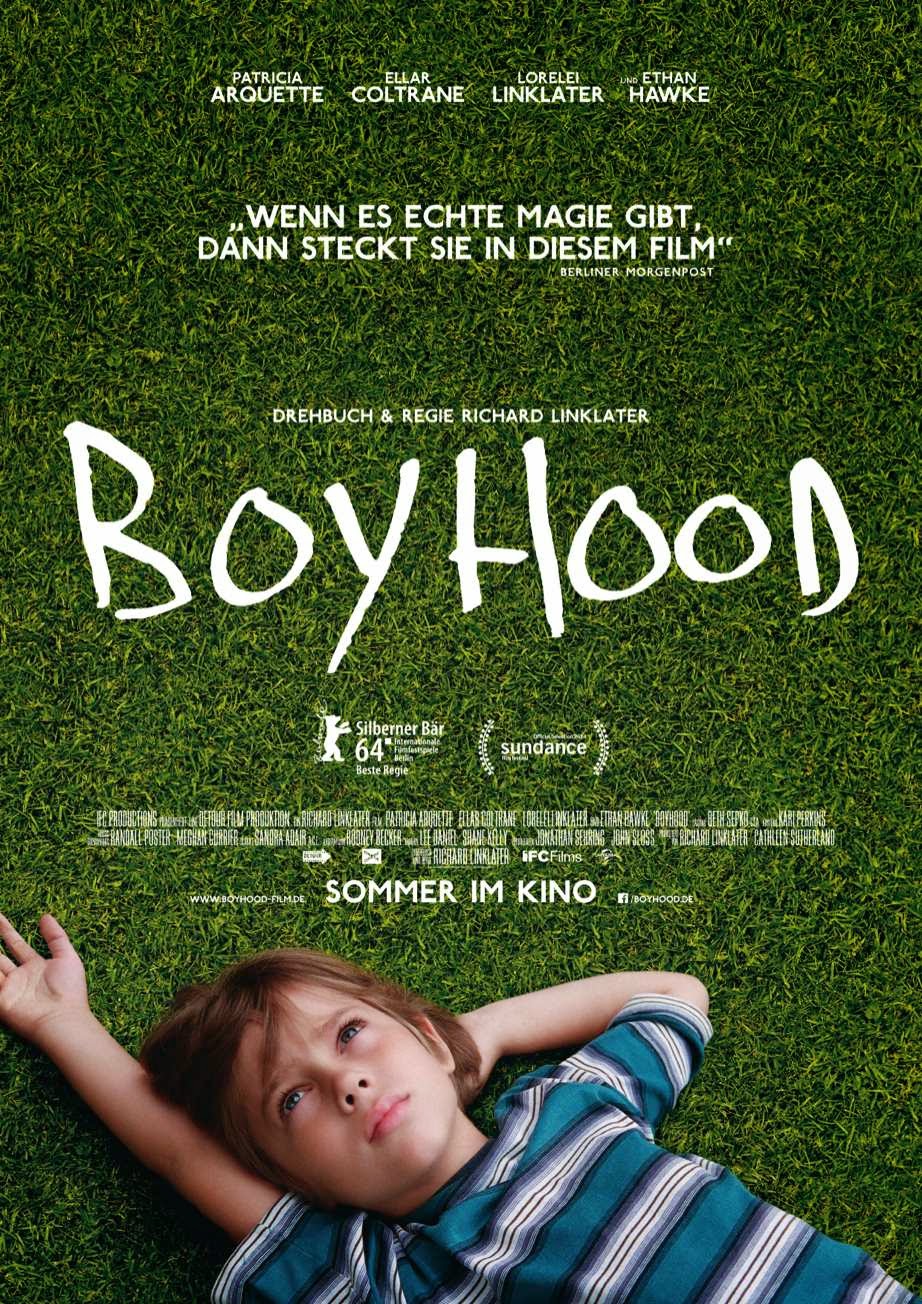 
I found the concept of this movie to be more interesting than the final result. It was fun to see everyone grow up and age before our eyes, and certain scenes were wonderfully done. Yet, by the end of this overly long case history, Mason (Ellar Coltrane) remained opaque. While his parents (Patricia Arquette, Ethan Hawke) seemed to grow as characters over the course of the film, I didn't feel as though I knew Mason any better than at the beginning. To me, his sister Samantha (Lorelei Linklater) was a much more interesting character - and a better actor - and I found myself wanting to learn more about her experience. I hope Linklater had the foresight to film a "Girlhood" concurrently. Despite my complaints, it's still an impressive achivement from a mainstream filmmaker who has never been afraid to put a personal twist on things. And if it takes the Oscar™ I'm ok with it. 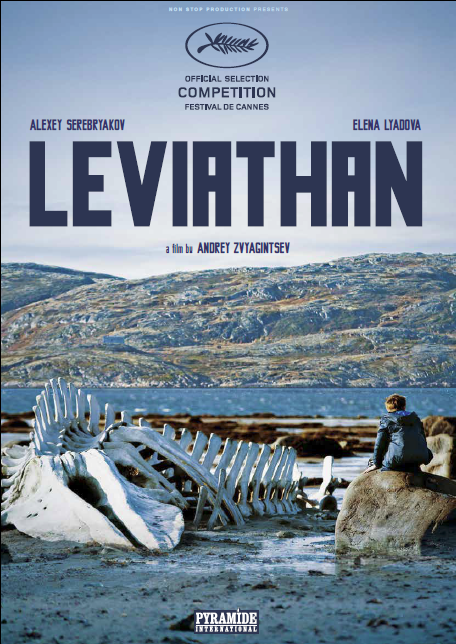 This film was a little disappointing. Andrey Zvyagintsev's previous features, The Return and Elena, were much more interesting and hypnotic. In comparison, Leviathan is an overly-plotted genre piece that fails to tie up all its loose ends. As for it being a condemnation of Putin's Russia, forget it. Leviathan shows that when it comes to land grabs, Russian politicians are no more craven and corrupt than your typical American one. Ida's going to take this category anyway. 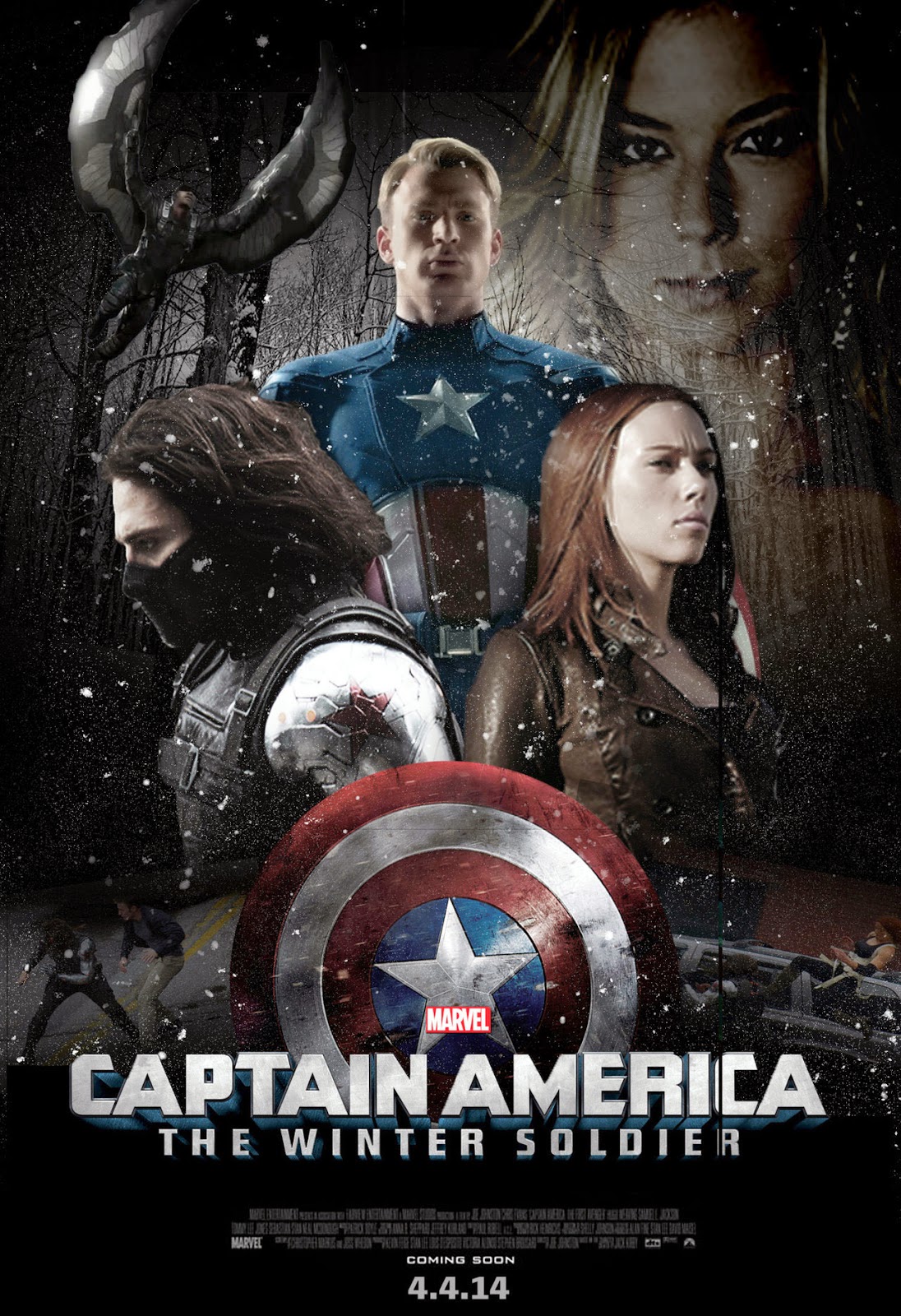 I guess the effects were impressive but what a stupid feckin' movie. Two and a half hours of people beating the snot out of each other yet no one is ever seriously hurt. Giant airships are going to shoot everybody or something and Bucky is now a bad guy. I mean what's the point of this crap?