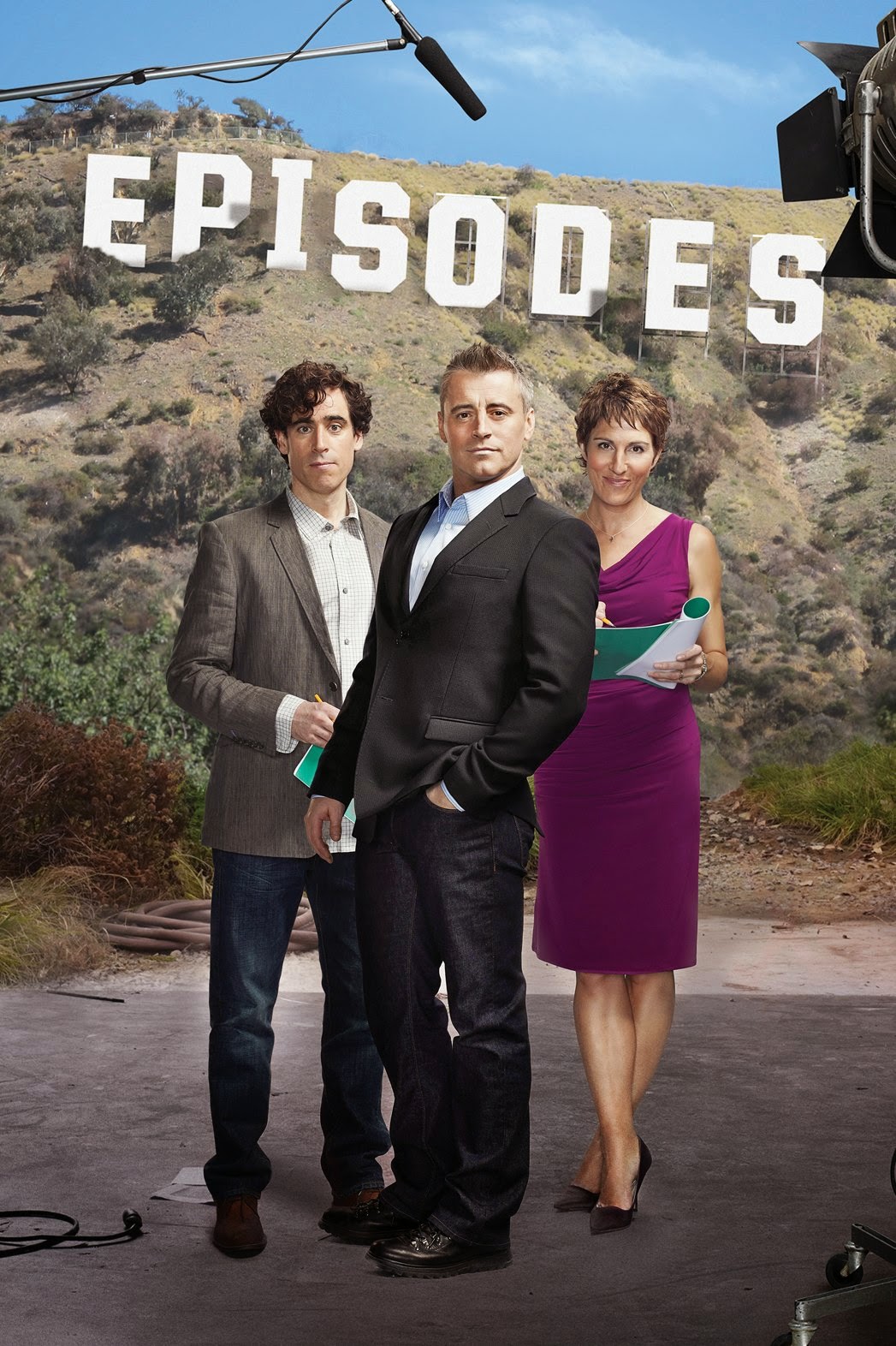 Yes, that's right, one star. Considering I could barely make it through a single 30 minute installment, I was stunned to learn that this show has been running for 4 years. Complete rubbish.  How can we miss Matt LeBlanc when he won't go away? 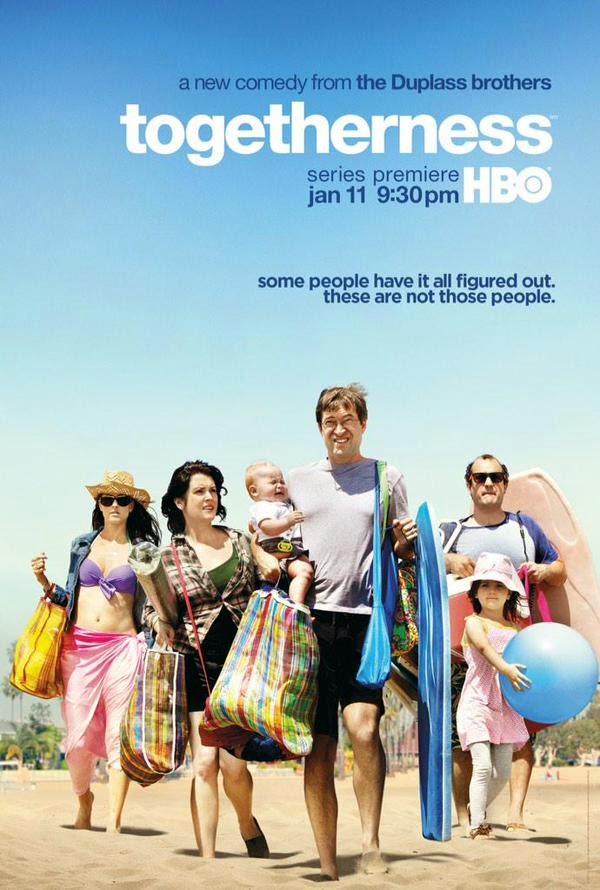 This show was created and written by the Duplass Brothers and apparently some people consider that a good thing. It has some potential, namely the presence of Melanie Lynsky. The first episode was heavy on backstory and light on laughs, but hopefully that will get sorted as things progress. 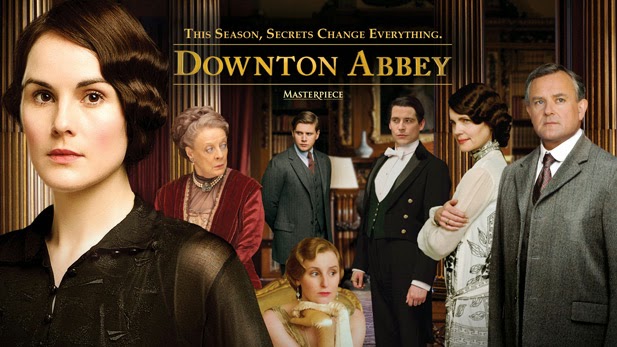 We're two episodes into the fifth season here in the States and so far not a lot has happened. The biggest deal is it looks like Lady Mary is about to do the wild thing with one of those indistinquishable fops that keep chasing her. However, you can tell much awkward unpleasantness is being set up for later in the year. And yes, a season six is in the works. I bet Dan Stevens is glad this show isn't holding him back anymore. (cough)

Thanks. I'm in the mood for series at the moment. Just saw True Detective, Wallander V and the wonderful Dutch series Ramses. Luther 2 will be finished tonight, so I got some new ideas.