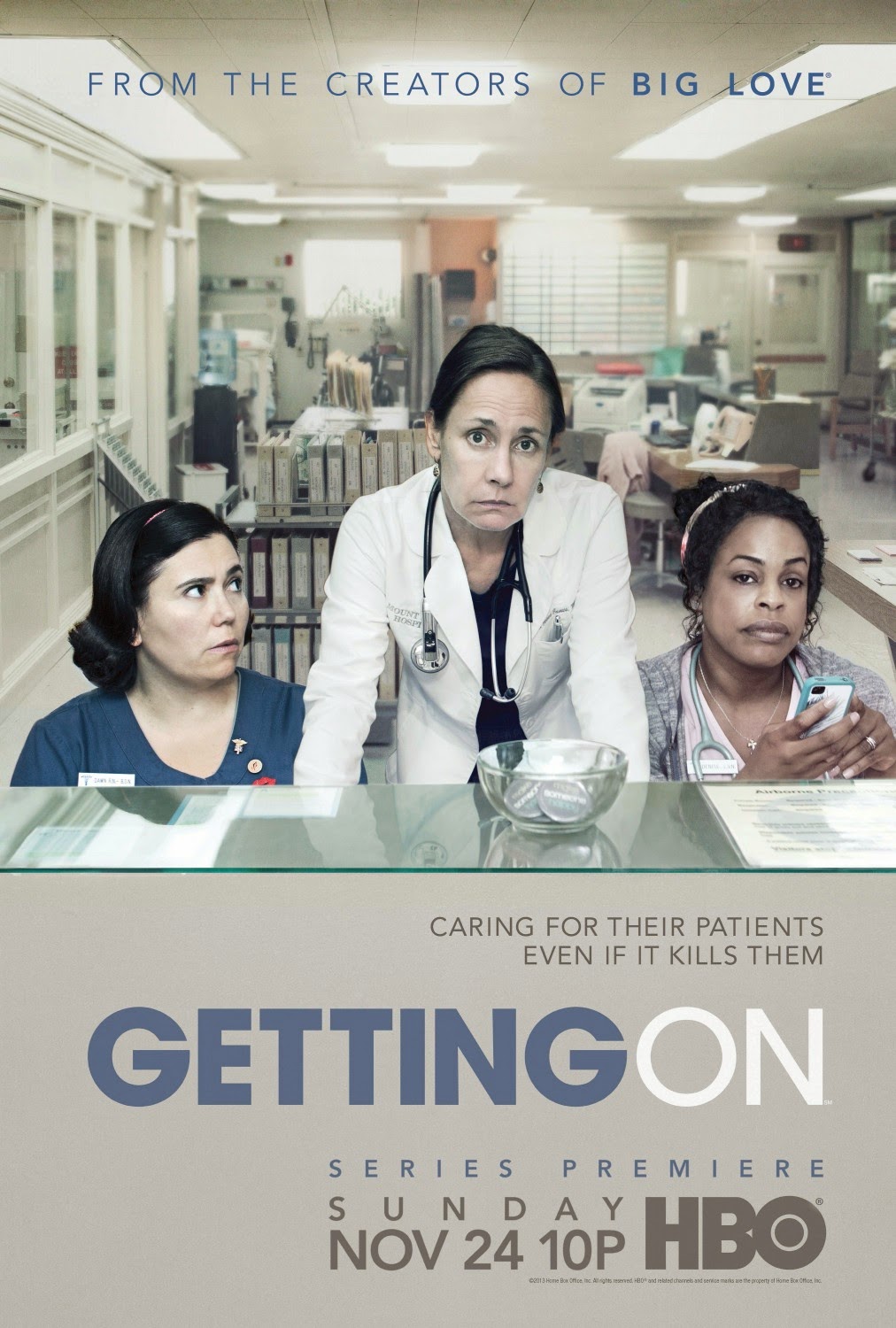 Season 2 of Getting On is showing on HBO now, and it's a scream. Imagine Ricky Gervais' The Office transposed to a hospice care unit and you'll get an idea of what's going on here. The acting is terrific with Laurie Metcalf as a narcissistic doctor and the amazing Alex Borstein as a nurse with hypochondria. The design of the show allows for cameo appearances by older talents such as Betty Buckley and June Squibb as patients facing their last days with varying degrees of dignity and coherence. Amid the laughs, Getting On also make a number of salient points about just how screwed up the American healthcare system is. Somehow writers Mark V. Olsen and WIll Scheffer take these depressing elements and create hilarity every week. I don't how they do it. 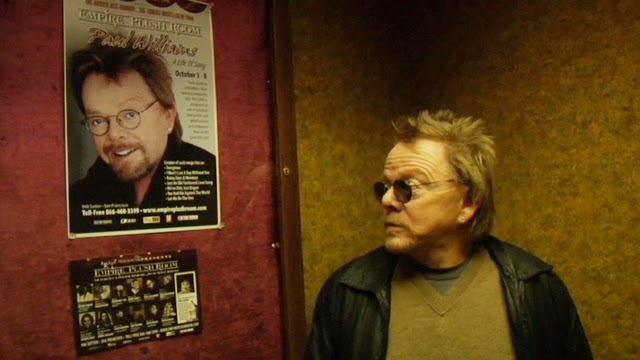 Count me among those who thought this once ubiquitous singer-songwriter had passed on. And he nearly did, having put a significant fortune up his nose in the 1970s and 80s. But as this doc makes clear, Williams is still kickin’, although these days gigs are sparse. We tagalong as Williams croons in hotel bars, second tier Vegas venues and even a poorly organized tour of Malaysia. In general, Williams seems happy and at peace with all of his life’s twist and turns, and the scenes from his habitual - and often stoned out of his mind - talk show appearances in the 1970s make this profile worth the watch. 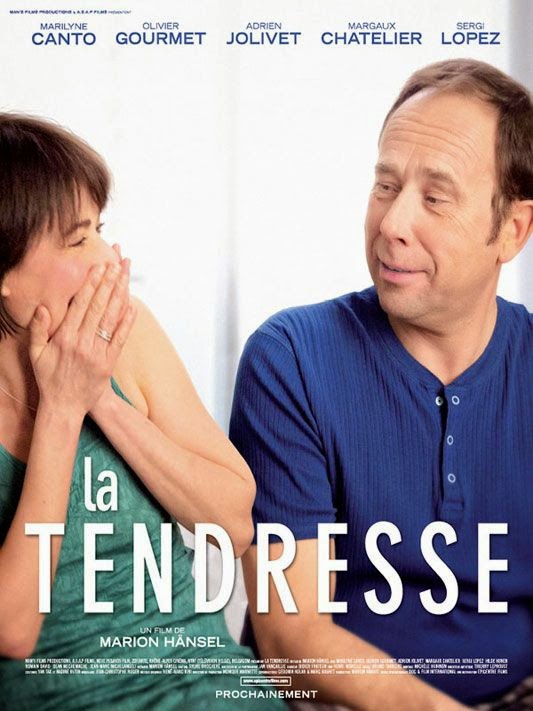 Excellent movie about a French middle-aged divorced couple driving to a tony Swiss ski resort to retrieve their college student son who has broken his leg. Yep, that’s about all there is to it, yet along the way we learn all about the once happy dynamic of this former family and how it all went wrong. We also see the persistence of deep blood bonds and the long tendrils shared history, despite changes in relationships. Olivier Gourmet is wonderful as usual and shares a great chemistry with Marilyne Canto as his ex.
at December 01, 2014