A Passage to India at 30 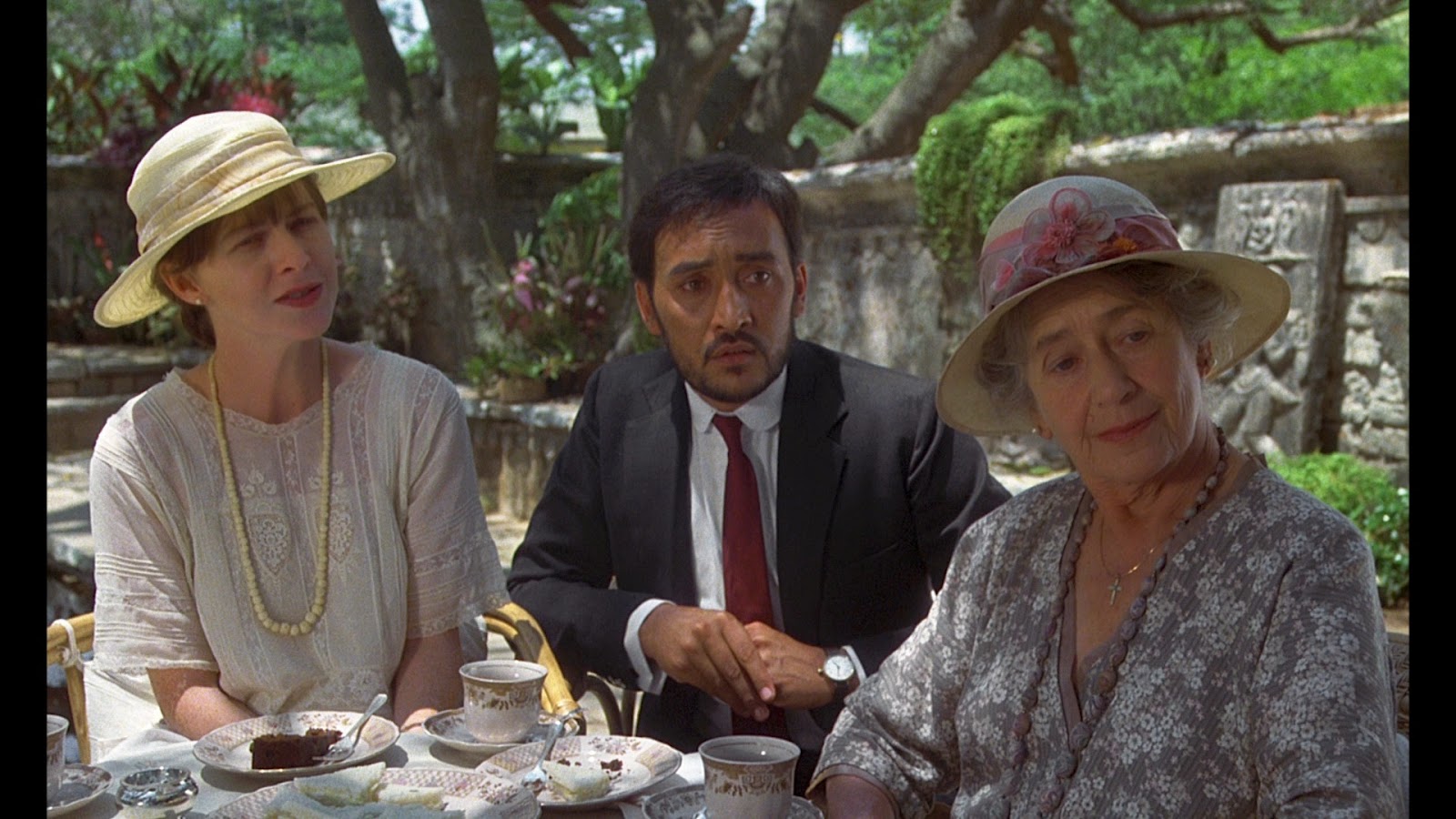 Opening in New York December 14, 1984, David Lean’s A Passage to India is a superbly told tale of the deep thread of racism that underpinned colonialist empires. Set in Bihar circa 1920, the story centers on mild mannered local physician Dr. Aziz (Victor Banerjee) who befriends two women visiting from England: the matronly Mrs. Moore (Peggy Ashcroft, who won an Oscar of this role) and a young schoolteacher named Adela Quested (Judy Davis). With Aziz acting as interpreter and tour guide, the trio embark on a sightseeing expedition. All goes well until a visit to the Marabar Caves, where the astonished Aziz finds himself accused of sexual molestation by Quested. The rest of film deals with Aziz’s legal proceedings, and the complexities of finding justice in a system that favors the fragile flower of British womanhood over the dusky, alien tones of the local populace. 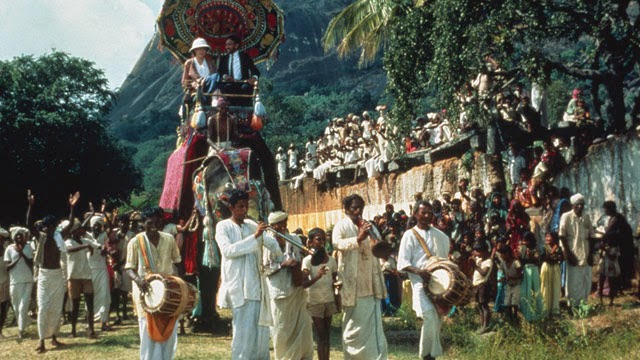 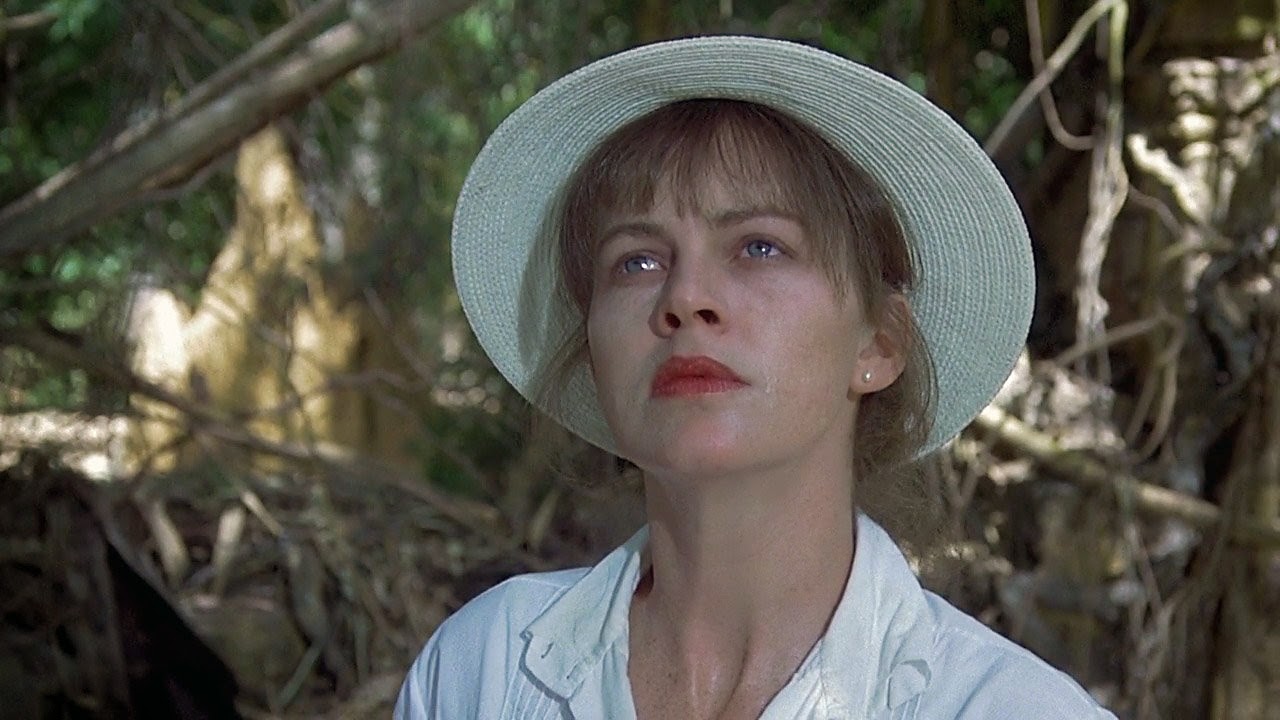 A Passage to India features a number of excellent performances, with Ashcroft and the great James Fox receiving the bulk of the praise. But I have always had a special admiration for Judy Davis’ turn as the neurotic Quested; her sad, cold eyes evoking paranoia and narcissism in a subtle and highly believable manner. No one contrasted small, human dramas against enormous backdrops better than David Lean, and here he strips away the veneer of a supposedly benevolent dictatorship, and reveals the high-minded British Empire as just another manifestation of greed and racist oppression. Yet, as the film makes clear, Indian society is both indentured and indebted to its English occupiers, forming a codependent relationship that in many ways resembles an abusive love affair. In typical David Lean fashion, A Passage to India constructs a sweeping view of history by focusing on the daily lives of ordinary individuals caught in its swirling currents. He avoids easy answers, delivering a rich and complex portrait in the process. 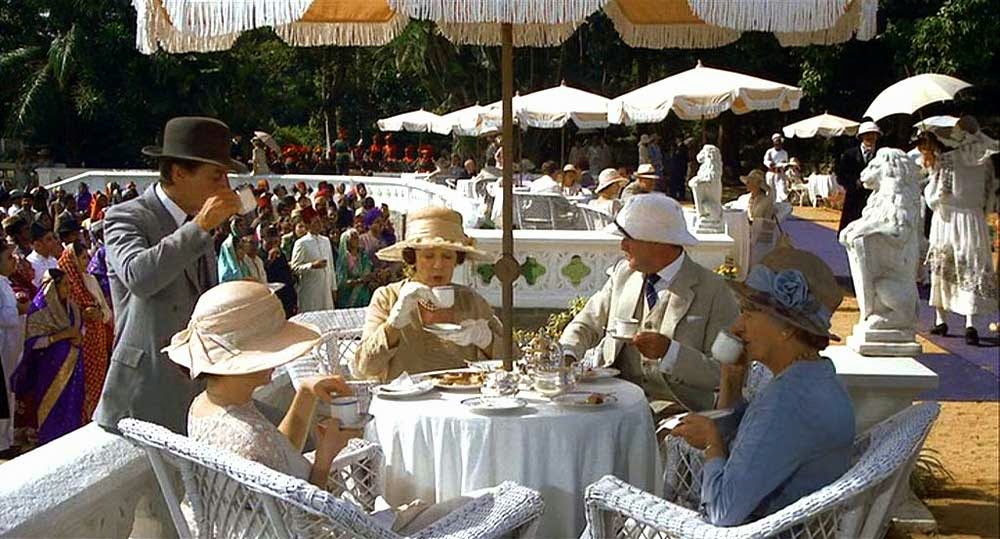