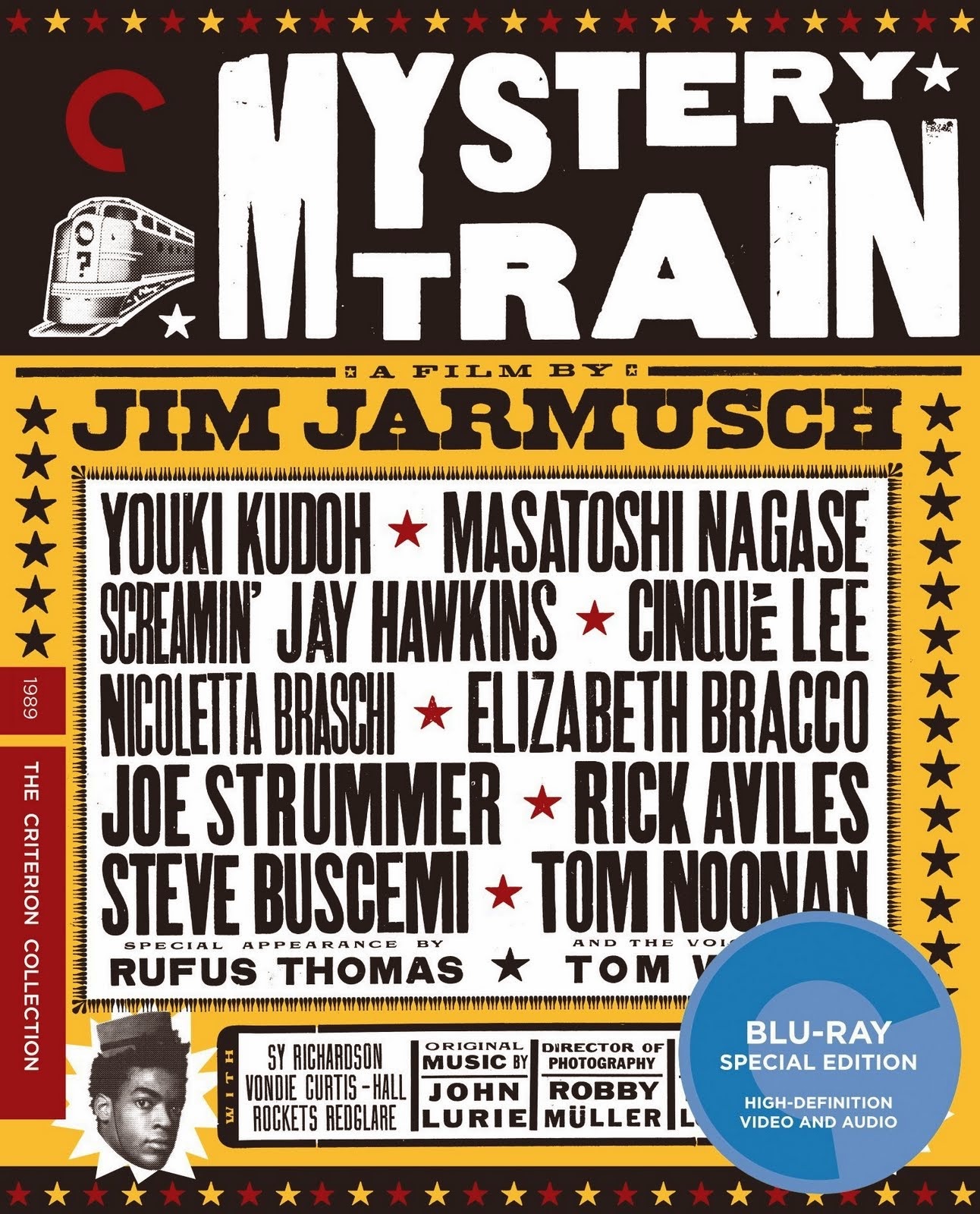 November 7, 1989: Mystery Train is released. The work of director Jim Jarmusch defies simple constraints of genre and style. He’s a cornerstone of American independent film, with a unique voice that shifts often enough to keep his catalogue interesting and peculiarly vibrant. Mystery Train was his fourth feature and his first decision to trade black and white film for color. 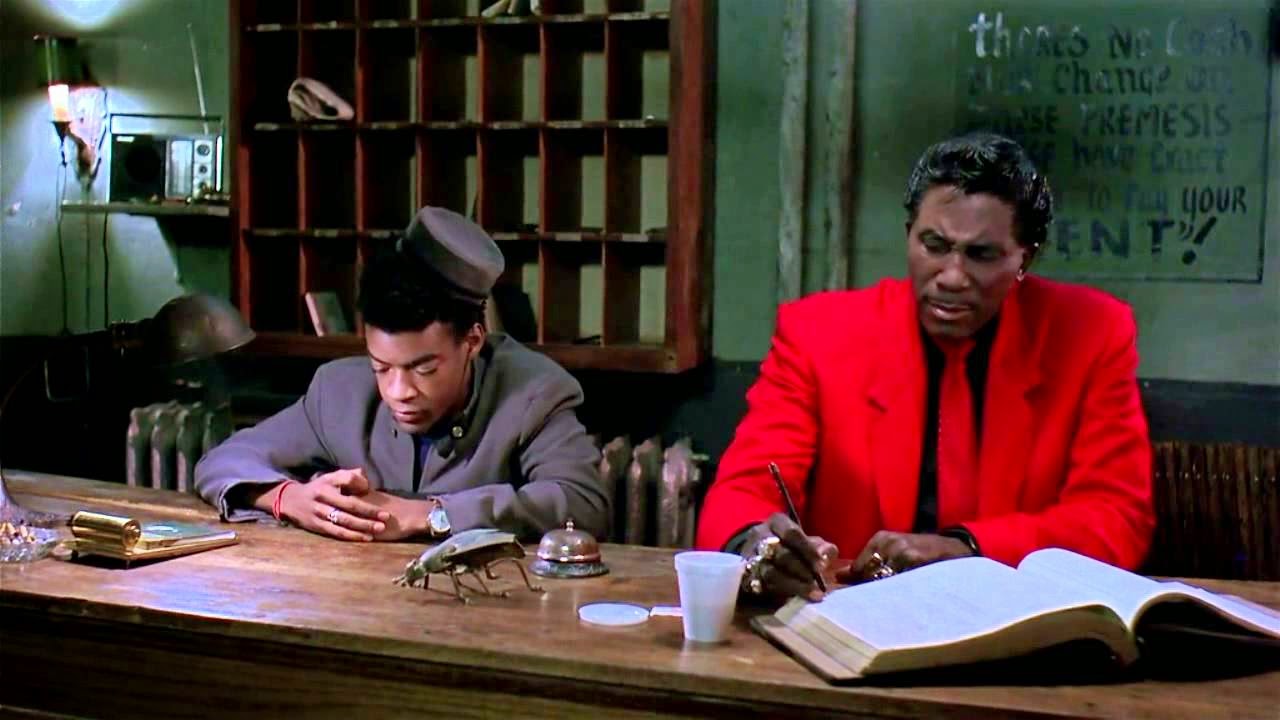 Jarmusch’s earlier works are largely observations at a deliberate pace, steeped in atmosphere and setting. Characters often are at the mercy of a playful god or their own poor judgement. Their stories are laced with wit and humor that’s often somber, but seldom sad. Mystery Train creates its own odd space in this tradition, with three stories that intersect, if only by approximate common space. The common space is a peculiar world called Memphis, and particular corners of it that once thrived. There is muted magic and neglected spirit that resists being forgotten, and Jarmusch conveys it perfectly. 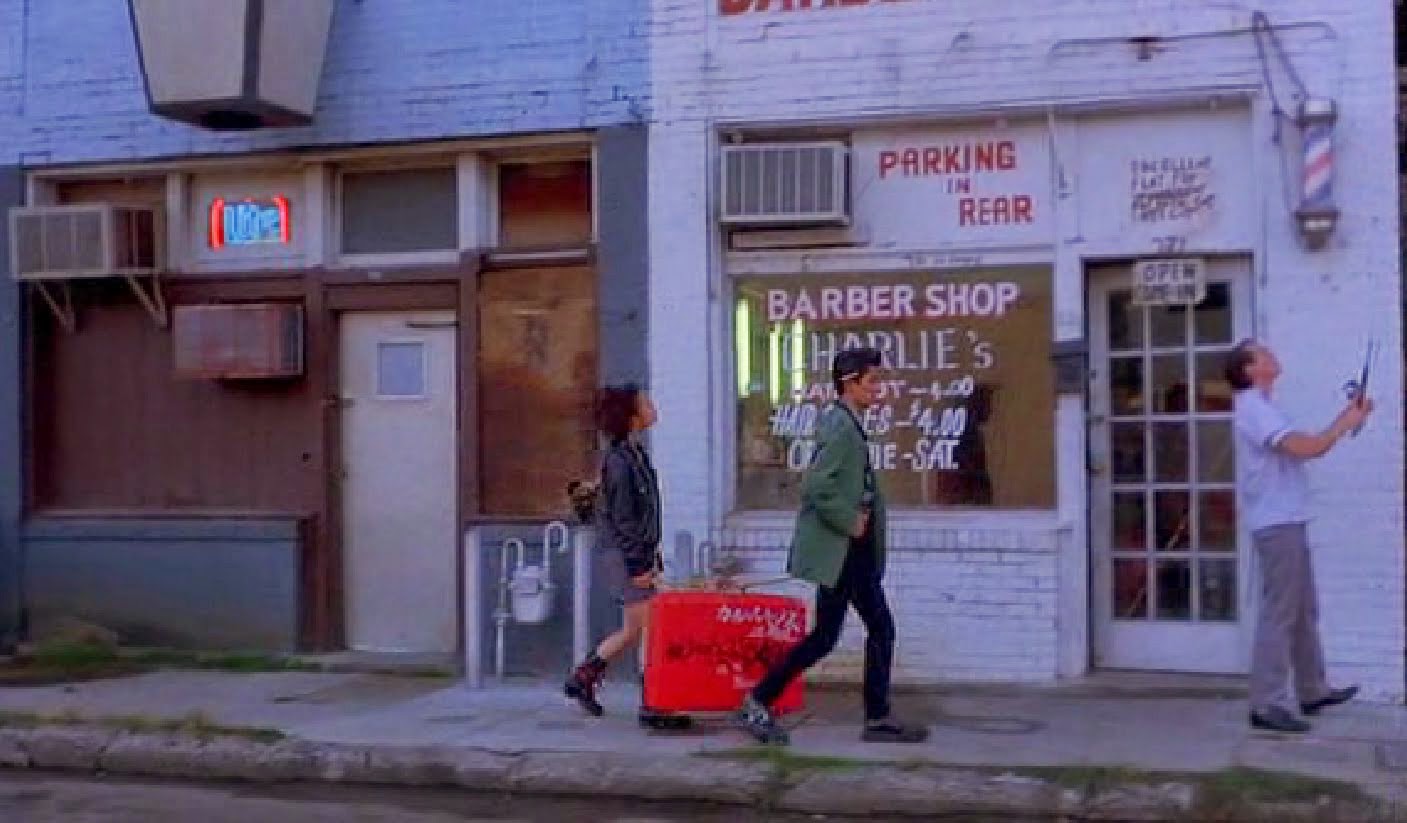 I have deep roots in Memphis, and it’s one reason why Mystery Train occupies a special place. Having spent time in the haunted and neglected blocks depicted in the film, I can attest to the strange and fleeting accuracy. Memphis is a place that defies simple labeling. Between the strife, the crime, the hard history and lost opportunities, lie pockets of originality and authenticity uncommon in places that are much richer in obvious attractions. Mystery Train is a wonderfully wacky ode to all that, and Jarmusch committed a few places to film that have since fallen to the shovel of urban renewal. With some improvement comes loss. Ghosts linger, but they have to work much harder to make themselves known. 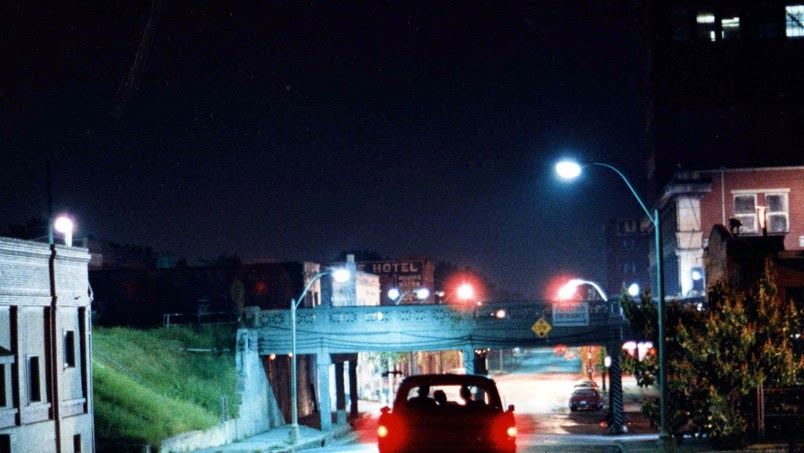 Thanks for the review. The soundtrack is unforgettable too.