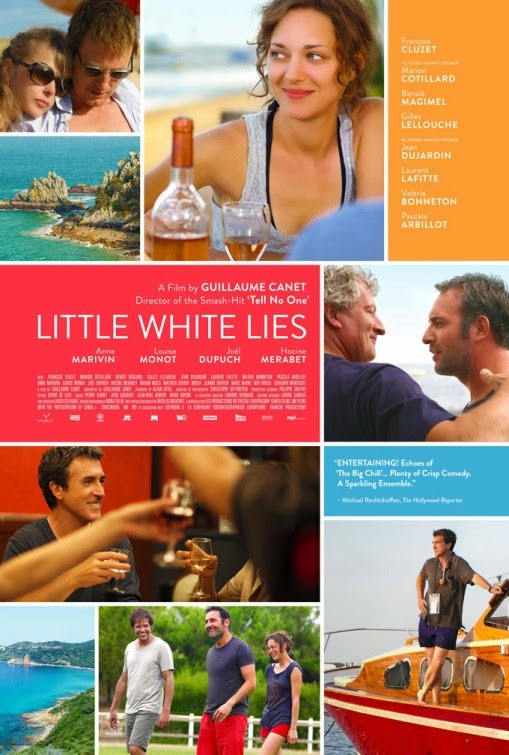 Little White Lies (2010) ✭✭✭
After an excellent long take opening scene that will leave you stunned, the film gradually slides downhill then totally falls apart with an overly dramatic ending. Worth watching for Marion Cotillard and Francois Cluzet and a few very funny bits. Yes, it’s a rip-off of The Big Chill but, being French, it takes place over a few leisurely weeks rather than one weekend. Damn Socialists. 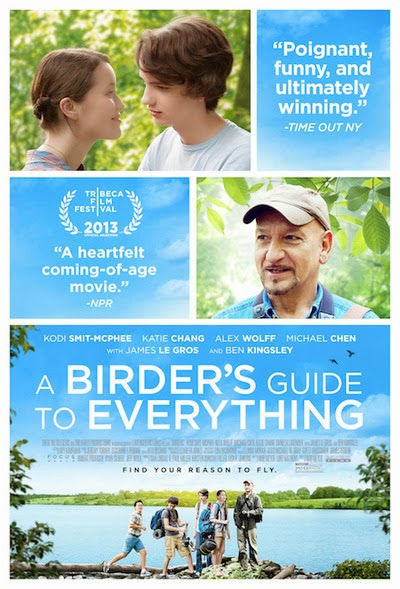 This modest comedy/drama is a pleasant surprise. It’s all about a group of refreshingly unhip and unironic teens who are genuinely excited about the chance to see a rare species of bird. Ben Kingsley shows up and does just enough to get a check. Suitable for all ages, this movie actually gives you a some hope for the future. 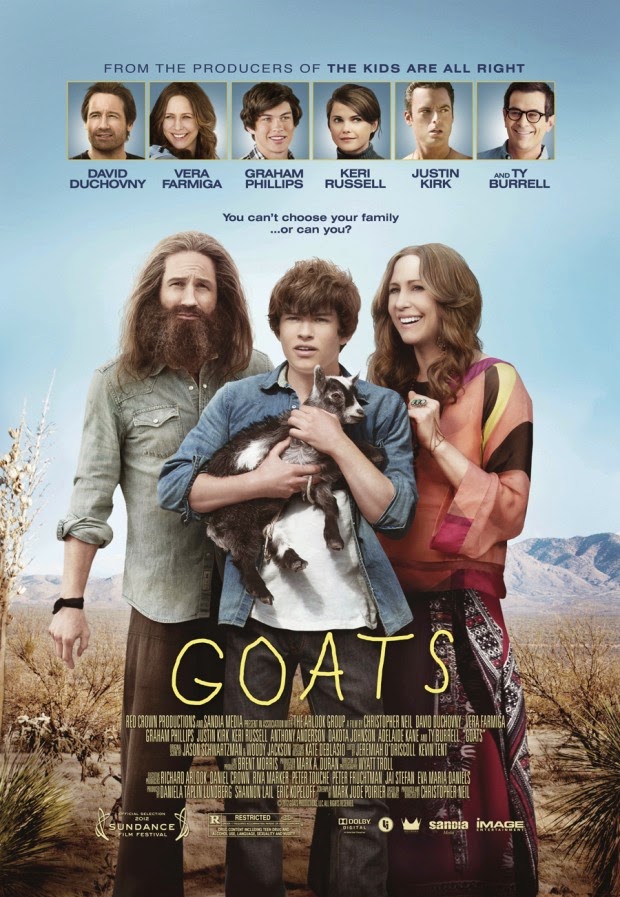 Here’s another very entertaining comedy in which an earnest young man (Graham Phillips) is tasked with sorting out the messes his elders have created. Vera Farmigia is great as a New Age drama queen while David Ducovny kind of steals the movie as one of the world’s last surviving hippies. Made by the producers of The Kids are Alright with similar feel and pacing.
at October 20, 2014