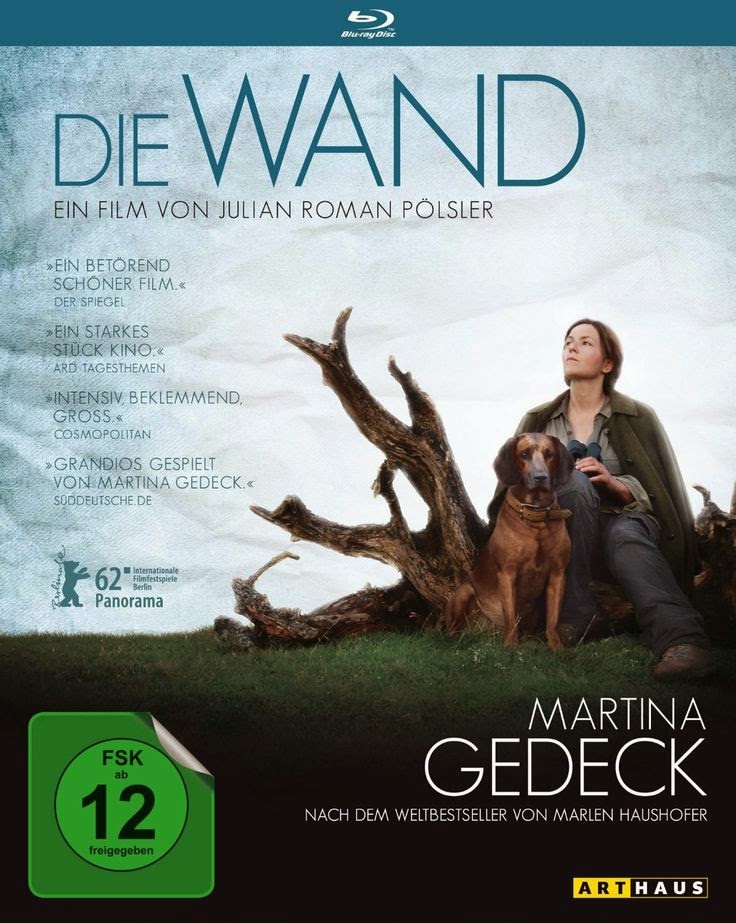 Meticulously produced and beautifully videographed, Julian Pölsler’s film is a spellbinding allegory with allusions to the Holocaust, feminism and humanity’s uneasy coexistence with the natural world. Martina Gedeck, who is always terrific in these moody dramas, gives a virtual one woman show as a vacationer who finds herself trapped in the wilderness by an invisible energy barrier spawned by an implied apocalypse. With many layers offering many interpretations, The Wall is one of those movies that stay with you for a long time. 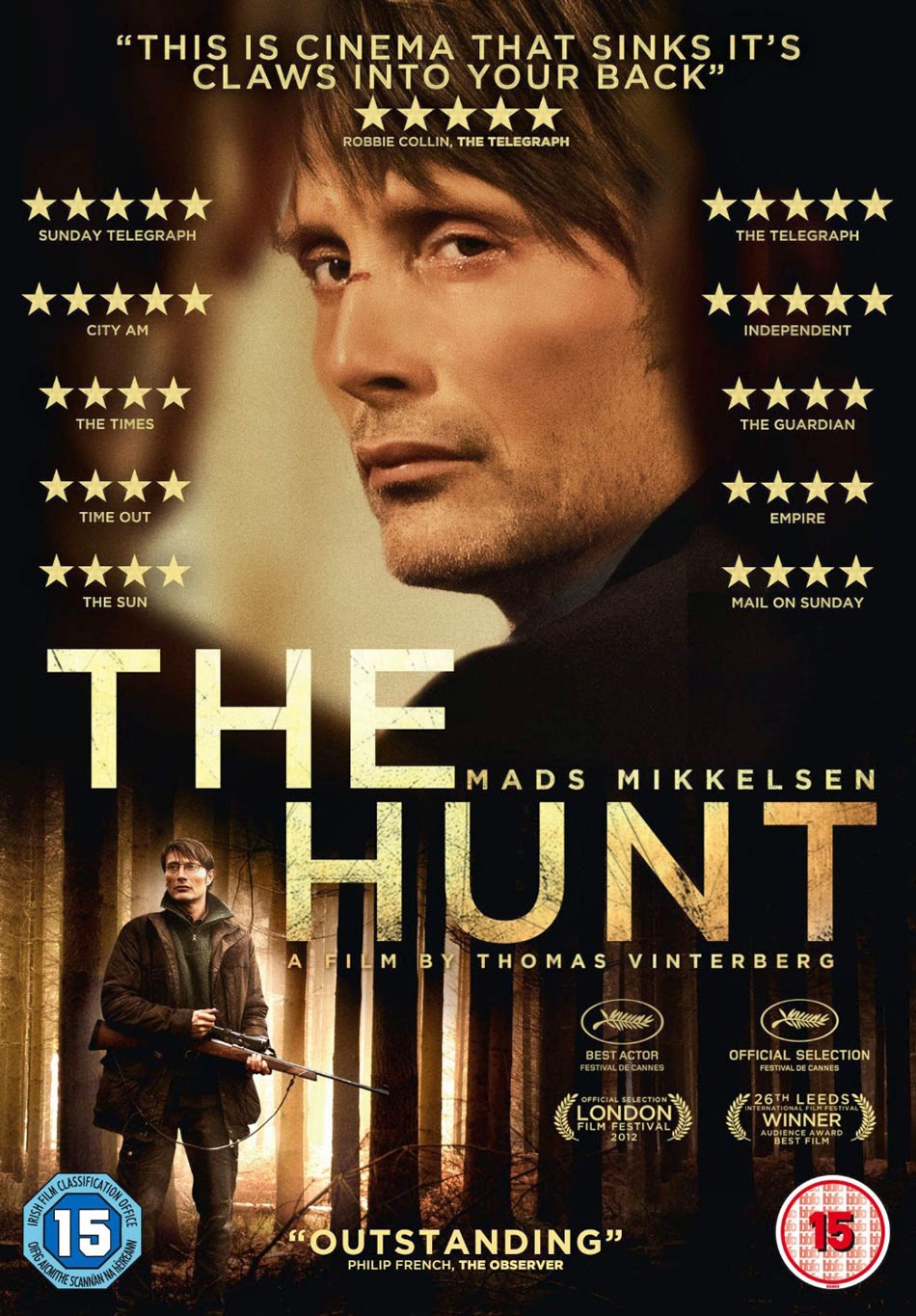 This disappointing Oscar nominee has been derided for animal cruelty, but it's also ultimately not very nice to its human viewers. The acting is great, the videography terrific and the pacing just about perfect. The problem is writer/director Thomas Vinterberg, who approaches a controversial subject with noncommittal wishy-wash. Now I don't need every aspect of a story spelled out for me, but if you're going to do a plot driven film that contains lots of emotional manipulation, you'd better offer some sort of catharsis by the last act. As evidenced by the alternative ending in the supplements, Vinterberg had no clear idea of the film he wanted to make. He hooks the viewer with a well-constructed narrative bait, then through lapses in logic and intentional vagueness, never follows through with the film's potential. 4 stars for watchability. 2 stars for completely copping out. 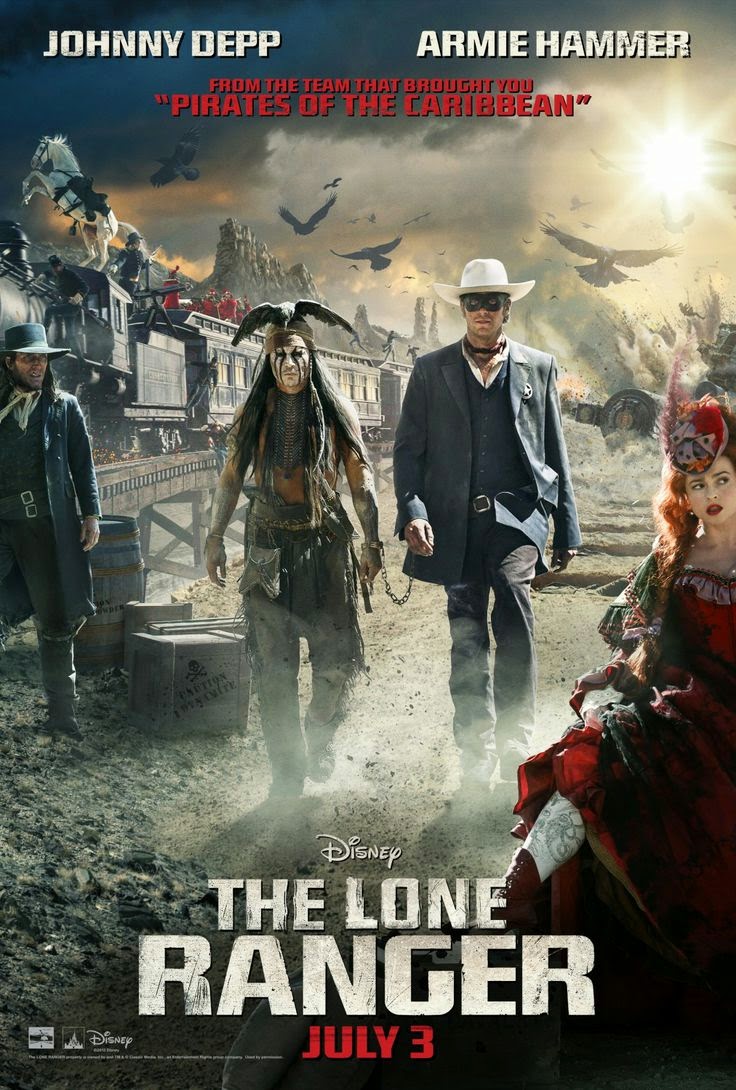 Simply stated, one of the worst movies ever made.

I haven't heard anything good about Lone Ranger.
Sorry I haven't been commenting lately, but as you can tell, I haven't been posting to my own blog either. About ready to get back into the swing of things. About, but not quite!