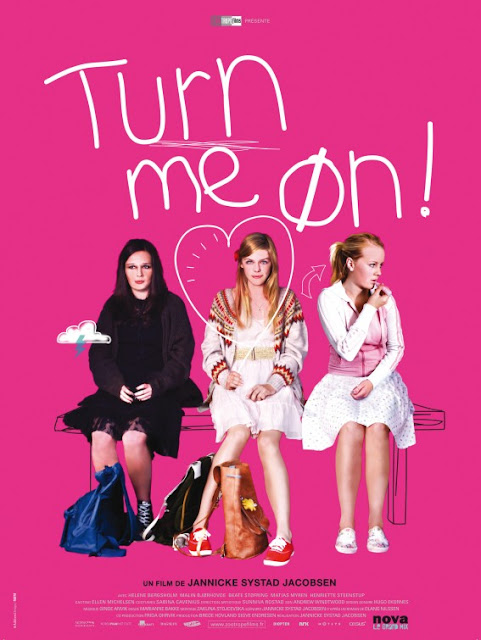 Turn Me On Dammit! is a Norwegian teen sex comedy and I’ll give you a moment to absorb that idea. The film is set in a tiny town so remote it’s not just in the middle of nowhere, it’s on top of a mountain in the middle of nowhere. Here we meet 15 year-old Alma (Helene Bergsholm), her body under assault by raging hormones and her heart consumed with hunky young Artur (Matias Myren) who plays guitar in the church choir. After an awkward sexual interlude at a party, Alma is ostracized at school and given a comical nickname by the community. The film is rich with eccentric characters, charming quirkiness and that deadpan, subtle humor the Scandinavians do better than just about anybody. The script won Best Screenplay at the Tribeca Film Festival and director Jannicke Systad Jacobsen is clearly a talent to watch. Think Northern Exposure re-imagined by John Hughes. 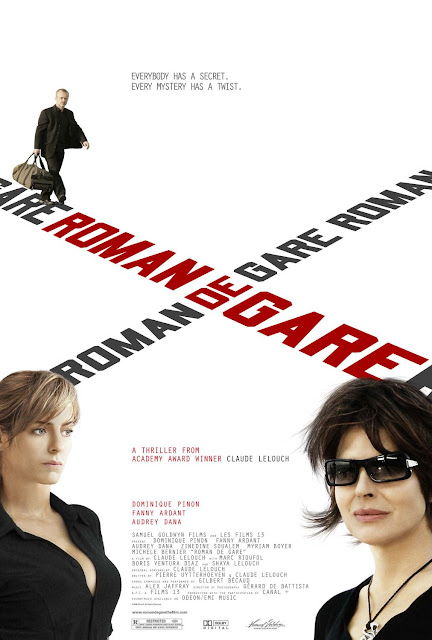 Claude Lelouche’s twisty thriller pays homage to Hitchcock and Chabrol. It has an excellent first couple of acts, but eventually falls flat by getting too clever for its own good. The film plays around a lot with audience perception, then tricks us again by failing to deliver any sort of really meaningful denouement. The bulk of the film is devoted to constructing a mystery that unfortunately becomes less interesting with every revelation. Fanny Ardant, Dominque Pinon and Audrey Dana star and their great work is better than the script deserves. 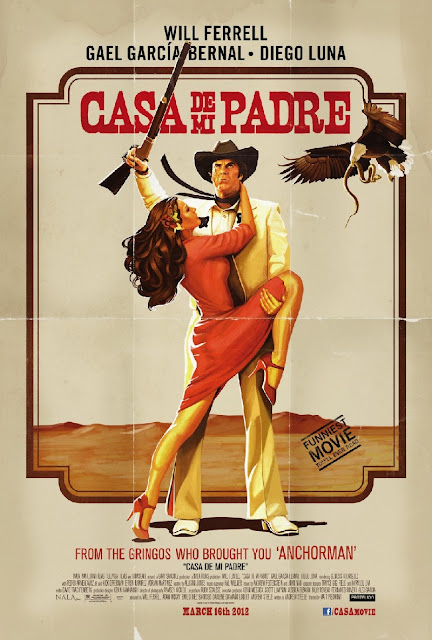 This wacked out comedy tries to be the Anchorman of Mexican telenovelas with spotty success. Will Ferrell produces and stars as the dim-wit son of a prominent Mexican rancher (Pedro Armendáriz Jr.). When his younger brother Raul (Diego Luna) returns home, Ferrell is drawn into a turf war with muy malo drug lord Onza (Gael García Bernal) and a love triangle with muy caliente Sonia (Genesis Rodriguez). As you might imagine with this slate of scene-stealers, the movie proceeds to get over the top pretty quickly, with all manner of visual puns, genre in-jokes, intentional continuity goofs, cornball production techniques and lots of slow motion exploding blood packets. Some of the jokes hit the mark, but many wildly miss. The bonus material reveals the movie was pretty much directed by committee and it shows. Still, it’s a worthwhile diversion if your in the mood for light and silly..