We are in the midst of a trip to Europe, celebrating 20 years of wedded bliss. Our first stop was the town of Wuppertal, Germany where we attended a Procol Harum concert and an informal convention of the very informal Procol Harum Fan Club. Wuppertal itself is a rather unremarkable town, made all the more uninspiring by constant cold, clouds and drizzle. 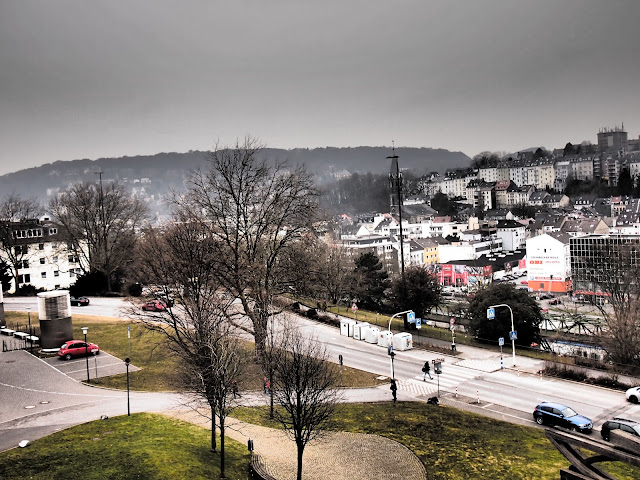 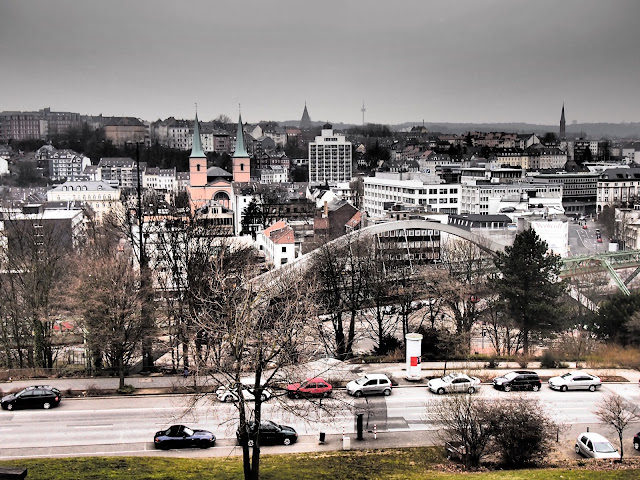 Still, there were some very pretty neighborhoods... 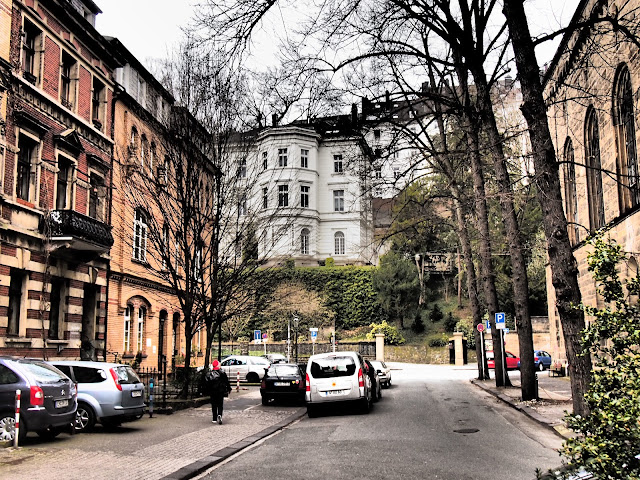 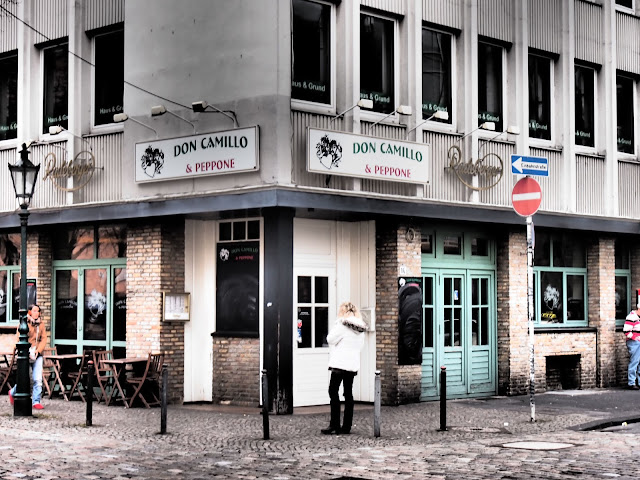 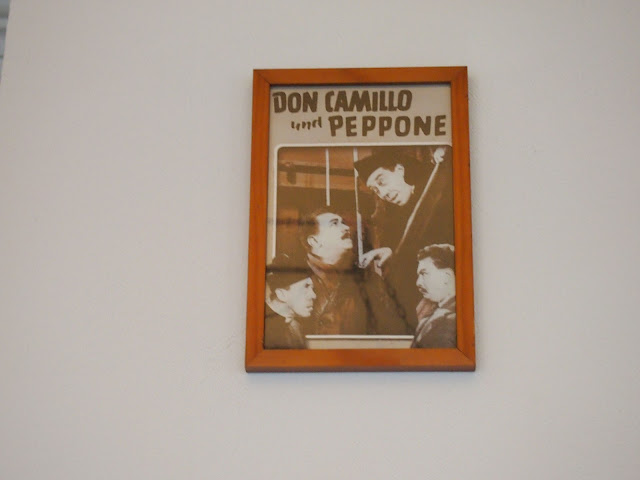 The concert and convention did not disappoint. The concert was held in this historic opera house 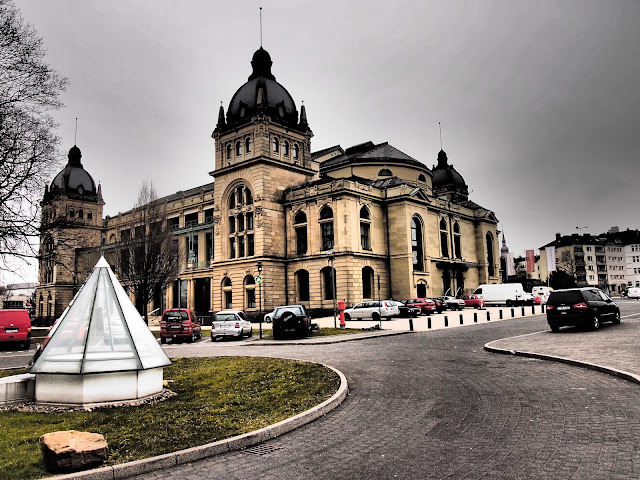 Procol Harum appeared with an orchestra and choir. Photos were not permitted, but we snuck a few cell phone pics 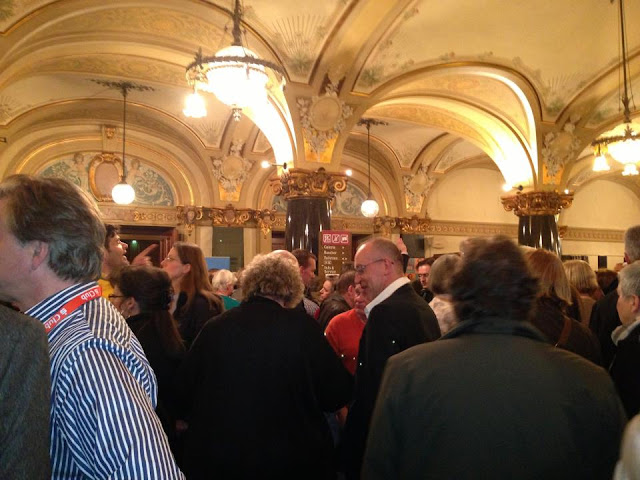 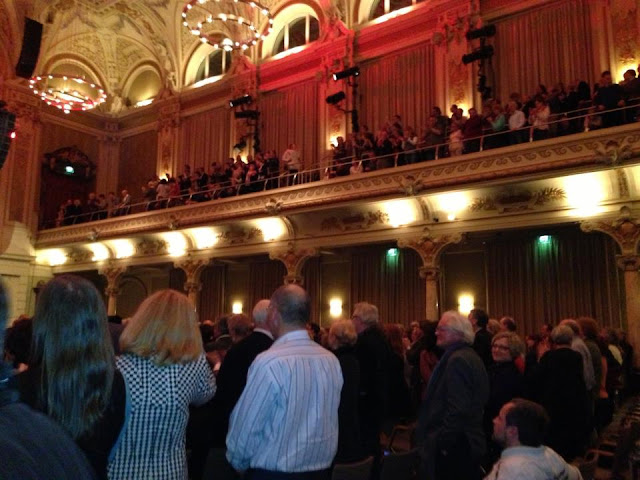 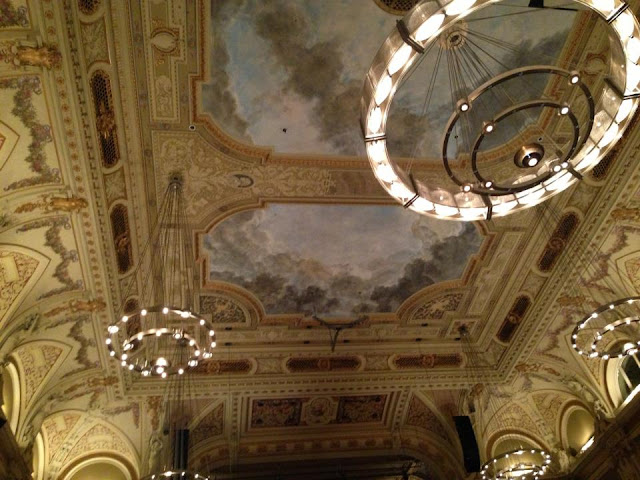 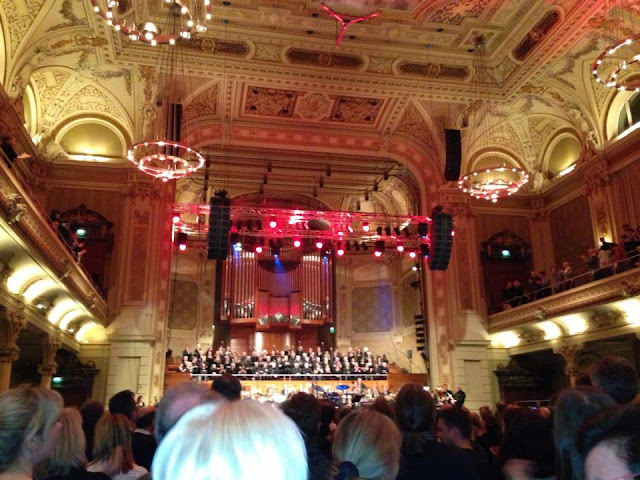 It was a fantastic show I'll never forget. 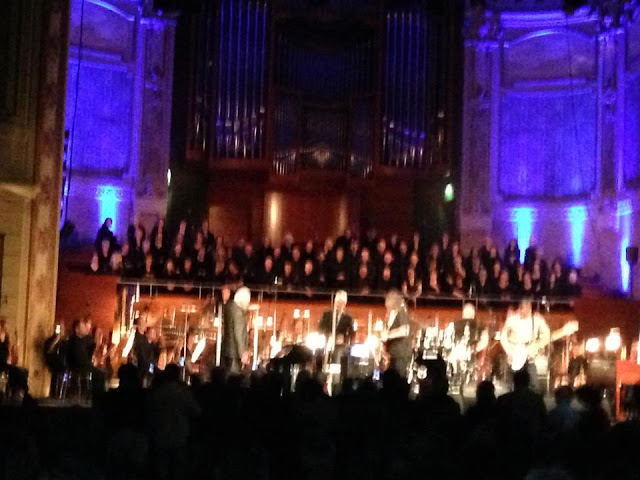 The next day, there was a party at a nearby jazz club. The Paler's Band, a group of fellow fanatics, played covers of Procol tunes. Some of the actual band members even joined in the fun. 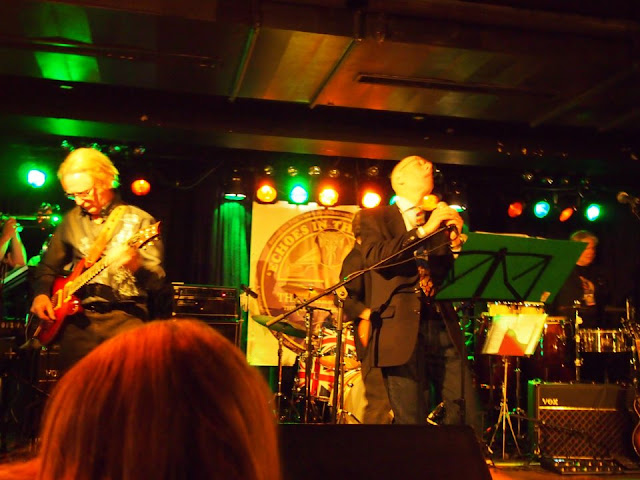 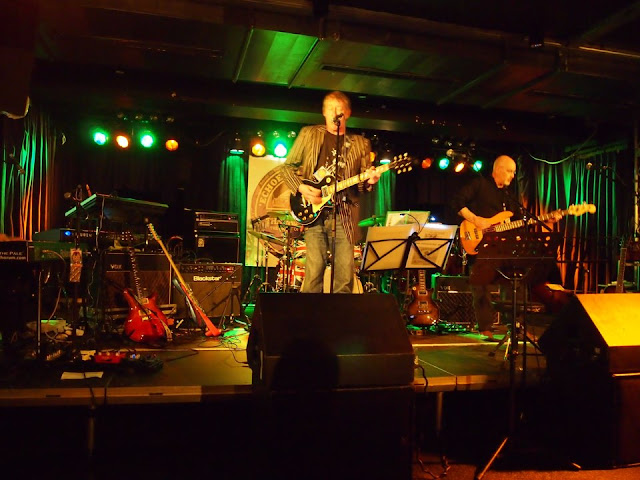 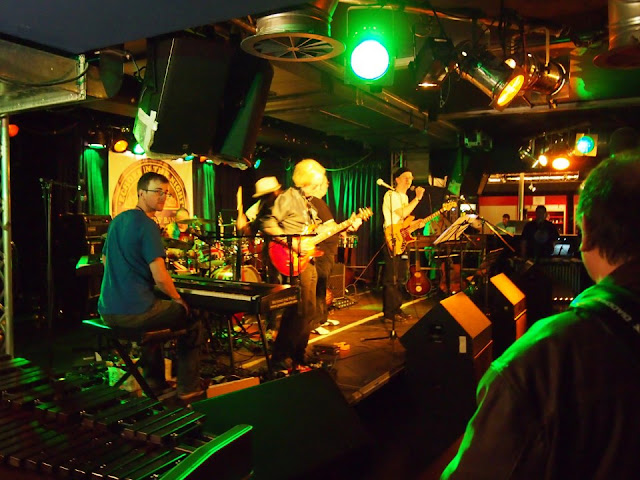 About 130 people attended from all over the world. The theme of the convention was "Meet Old Friends For The First Time." And we sure did.

But there was much more to see, so we bid farewell to our new friends and the town Wuppertal 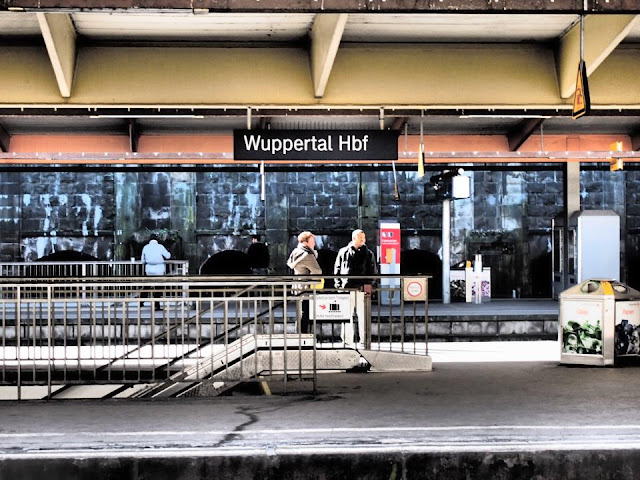 Next stop was Cologne and its wonderful cathedral; the only building in town to survive WWII bombing 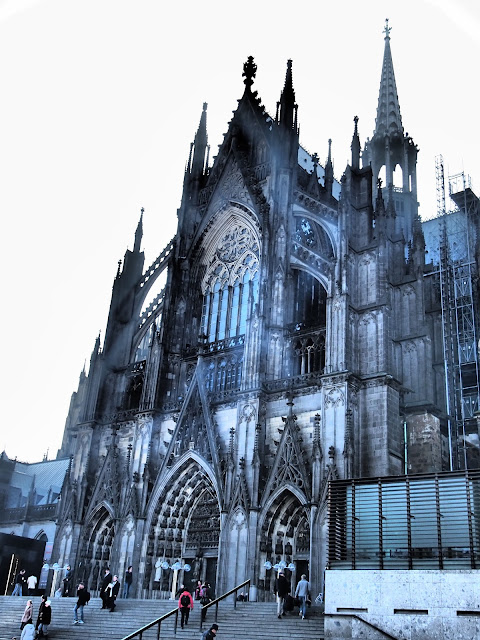 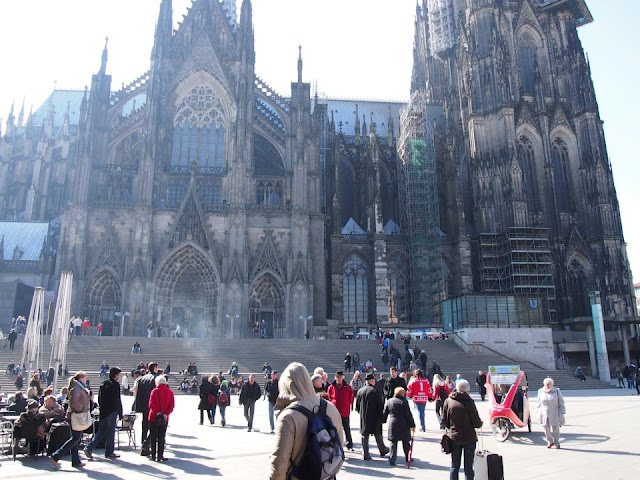 Congrats on your 20 years! Not enough people take the effort to make it that far.

I spent two years in Germany with the Army back in the mid-80s. Loved it.

I LOVE the Don Camillo restaurant!

Cold, clouds and drizzle, that's how I remember Wuppertal too! Cologne is a much more interesting place. But in Wuppertal you have the wonderful 'Schwebebahn' (monorail). I do hope you've taken a ride.

Hope you are having a spiffing time. I shall wave at everyone I pass in the street this coming week in case you and Mrs undies are on the streets of London. Maybe you will be undertaking a Withnail tour in memory of dear uncle Monty. So sad.

Toodle pip and enjoy the continent.

Thanks for all the kind thoughts. We're back home after a grueling 24 hours of planes. trains and automobiles - why did they put Europe so far from Arizona? - but the memories are warm and wonderful. We didn't make it to London this time Will, but we hope to make these excursions annual events so your waves will not be in vain.
Many more photos and stories to share, so keep an eye on this space.

Second... thanks for giving me a vicarious vacation in Europe. I needed that! The cathedral makes me want to weep - so beautiful. I also have a penchant for photographing ceilings and light fixtures in theaters when no photography is allowed.... heh!