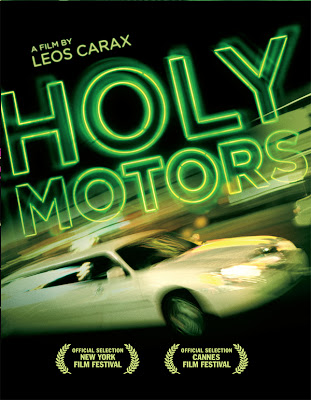 Holy Motors is a surreal movie about movies. But as we know, when filmmakers engage in deep navel-gaving the results are rarely good. Within its eccentric folds, one will note homages to Sci-Fi extravaganzas, Tarantino-esque violence, classic horror movies and sensitive made-for-TV family dramas, among a host of other references. But the sum is less than the parts, and the film's potential for fun is throttled by narrative conceits that become quite tiresome by the end. Holy Motors was nominated for a Palme d'Or, which speaks volumes about the weakness of the field this year at Cannes. 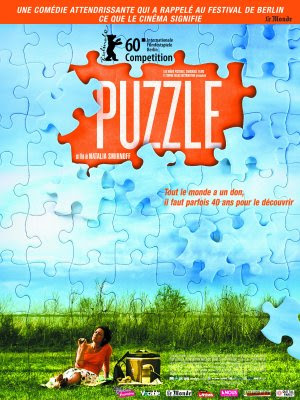 Rompecabezas (Puzzle) is a gentle, hypnotic drama from Argentina all about a middle aged housewife with a knack for quickly assembling complex jigsaw puzzles. Under the tutelage of a soft spoken puzzle champion (Arturo Goetz), she develops her abilities and learns some important life lessons along the way. The film has a tender, understated tone and features that dry, offbeat humor often found Argentine cinema. Maria Onetto (The Headless Woman) stars under the direction of Natalia Smirnoff. If you liked Queen to Play you’ll find this subdued gem equally satisfying. Available on HBO Signature and HBO GO. 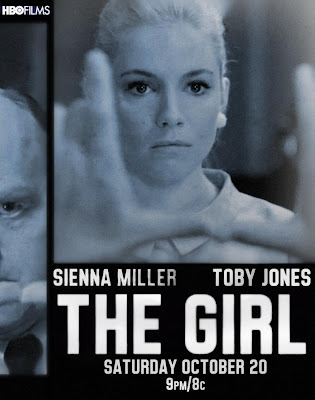 HBO’s The Girl is an interesting account of Alfred Hitchcock’s obsession with Tippi Hedren, and the harassment and emotional abuse she endured after rejecting his sexual advances. Movie fans will enjoy its behind-the-scenes recreations of famous shots from The Birds and Marnie. Along with Hitch’s dark side, we also learn a lot about the great director’s surprisingly mundane home life --he loved to wash dishes-- and how he sought his wife Alma’s approval on major creative decisions. Toby Jones is quite believable as Hitchcock while Sienna Miller evokes Hedren’s icy beauty. The film also features Imelda Stanton as Alma and Penelope Wilton as Hitch’s loyal secretary Peggy. 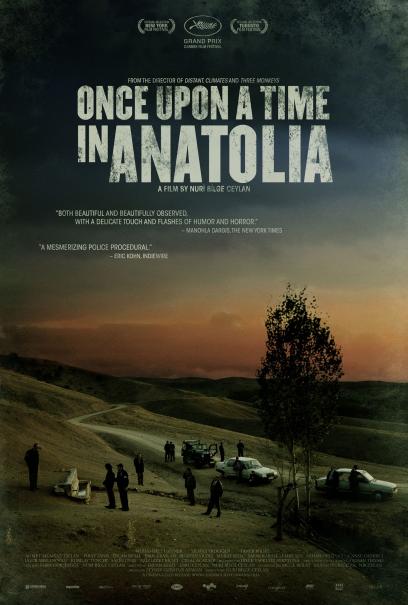 I'm a big fan of Nuri Ceylon but this disappointing film rambles and sputters. Some wonderful moments but it would have been much better with 30 to 40 minutes pruned out.
at November 03, 2012

Anything called Holy Motors sounds so much like something I'd like, but I really haven't heard anything good about it at all.

Can't wait to see The Girl. I'm not much fond of the dirt behind the scenes, but this just sounds too interesting.

Holy Motors was interesting as an intellectual exercise. As a movie, not so much.
I think any Hitchcock fan would enjoy The Girl

Will watch The Girl because I really love Imelda Staunton. She's fab.

Agreed about Holy Motors. Don't agree about Once Upon a Time in Anatolia. Oh well.

Matt; I need to give Anatolia another chance, I don't think i was in the right frame of mind for it to work on me. Thanks for the comment and don't be a stranger.